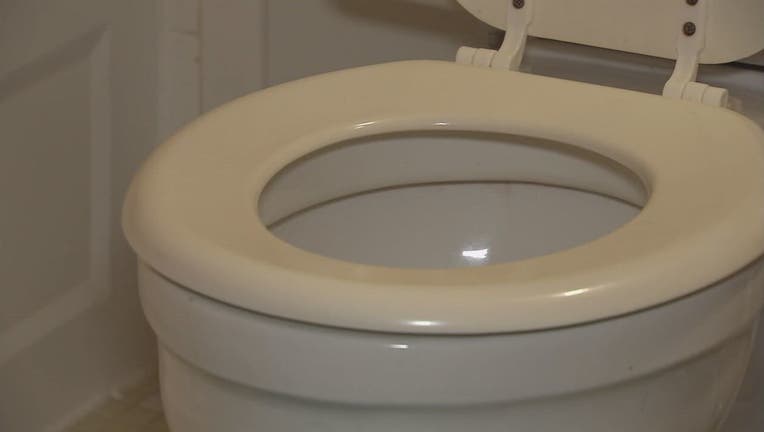 TRAVERSE CITY, Mich. (AP) - A man suspected of breaking into a northern Michigan home left a big clue: The toilet seat was down.

Police say a Traverse City man who lives alone figured something wasn't right last Saturday. Why? He told investigators that he typically keeps the seat up.

Police Chief Jeff O'Brien says a 26-year-old man was found passed out in the man's garage. O'Brien tells the Traverse City Record-Eagle that the intruder appeared to be intoxicated and had taken prescription drugs from the home.

The man and the resident don't know each other. Charges will be pursued.