Officials responded around 9 a.m. after the threats were posted on Instagram and Snapchat. 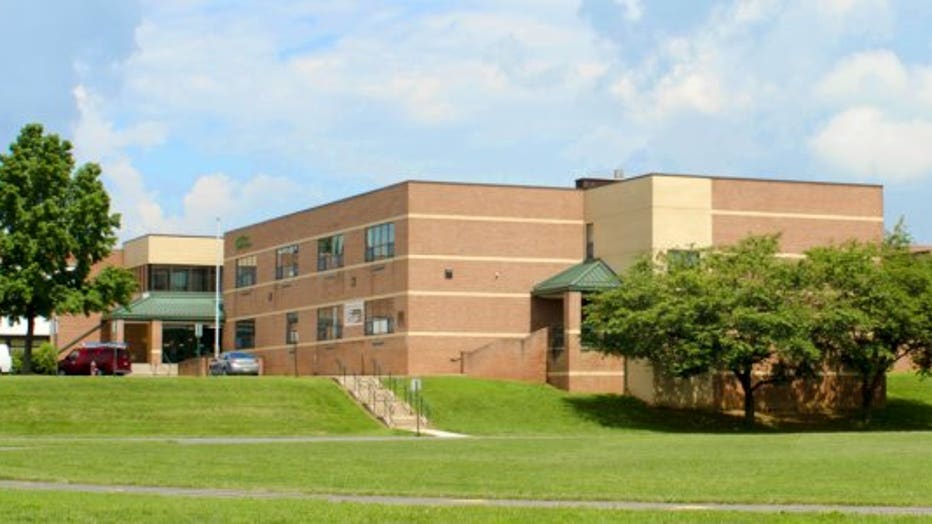 FCSO, in coordination with FCPS administration, did not evacuate the school or put it in a lockdown or lockout status at any time during the day.

Deputies are currently conducting a full investigation and will determine if the acts constitute violations of criminal law and if so, criminal charges will be forthcoming. Additionally, FCPS may enact their own disciplinary actions.

At this point, the suspects will be treated as juveniles, and as such their names and other identifying information will not be released.

"After a collaborative investigation by the Frederick County Sheriff’s Office and Frederick County Public Schools, officials determined that a social media post was distributed on multiple platforms containing hate speech and the threat of violence toward Black students.
Based on the investigation, there was no imminent threat of physical harm. However, we recognize the harm done by the hateful speech directed toward Black students. It is unacceptable and will be fully investigated with appropriate school discipline and criminal implications. The FCSO investigation is ongoing.
We know that due to the nature of this threat, students and their families may not feel safe. This afternoon, FCPS sent a student support team to Middletown Middle to care for the social-emotional needs of students and staff. Additional support will be provided for students and staff this week.
FCPS has no tolerance for discriminatory language and hate speech towards a group or person on the basis of identity. We take any potential threat to school safety and hate speech, even rumors and offhand comments, seriously. The physical, social and emotional safety of all members of the FCPS community is our most important responsibility.
We appreciate your support as we continue working together to ensure that our schools remain a safe and productive place of learning for everyone."