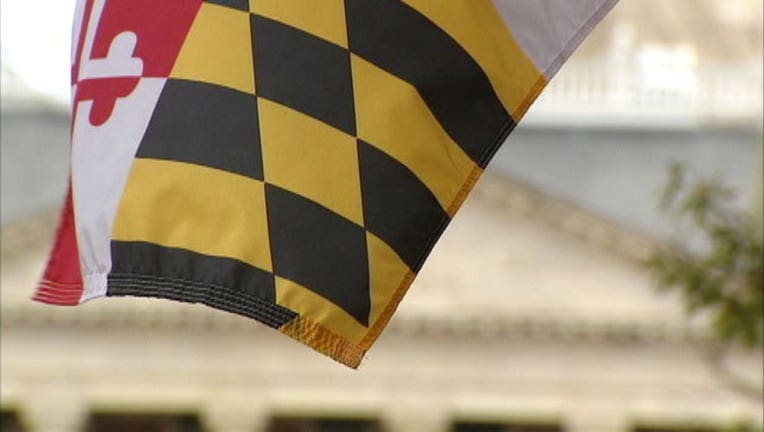 BALTIMORE - The manager of a Baltimore center that donates free books to children says their bookmobile van has been stolen from outside their warehouse.

Kimberly Crout of the Maryland Book Bank says the van was stolen between Monday afternoon and early Tuesday morning. She says when the van isn't being used to pick up hundreds of donations a day, it sits outside the book bank so people can drop off and pick up free books.

The colorful van touts the motto: "Donate a book, change a child's life" and was on track to help the center deliver more than 400,000 books this year.

Crout says the center doesn't know how they'll rebound from the loss.

WBAL reports there isn't a camera pointed at that spot and police don't have any suspects.