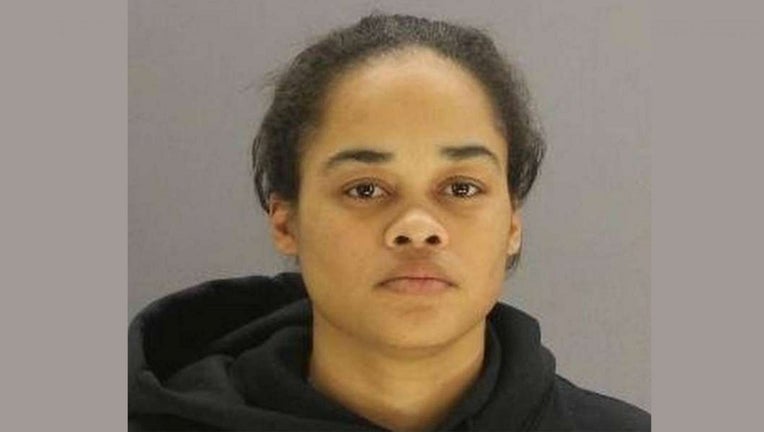 Kaylene Bowen-Wright pleaded guilty Thursday in Dallas County court. Sentencing for the 35-year-old, who faces up to 20 years in prison, is set for October. (File)

FOX News - A Texas woman accused of exposing her son to unneeded medical tests and procedures — including taking him to hospitals more than 320 times — has pleaded guilty to recklessly causing injury to a child, according to a report.

Kaylene Bowen-Wright pleaded guilty this past Thursday in Dallas County court, the Fort Worth Star-Telegram reported.

Sentencing for the 35-year-old, who faces up to 20 years in prison, is set for October.

Child Protective Services removed the boy from her care in 2017 after it was alerted by a Dallas hospital that medical staff determined he didn’t have cancer or many of the symptoms Bowen reported.

In its petition for removal, the newspaper reported, CPS said the boy had been to hospitals and pediatric centers in Dallas and Houston at least 323 times in all, and he had 13 major surgeries between 2009 and 2016.

The boy’s father, Ryan Crawford, told the newspaper Friday: “I am happy that she decided to do the right thing. Eventually the lies had to stop.”

Crawford was made the sole managing conservator of the now 10-year-old.

“Medical abuse is underreported every day,” the father added. “Now it’s time to move forward, and make sure no child has to suffer the abuse my son endured.”