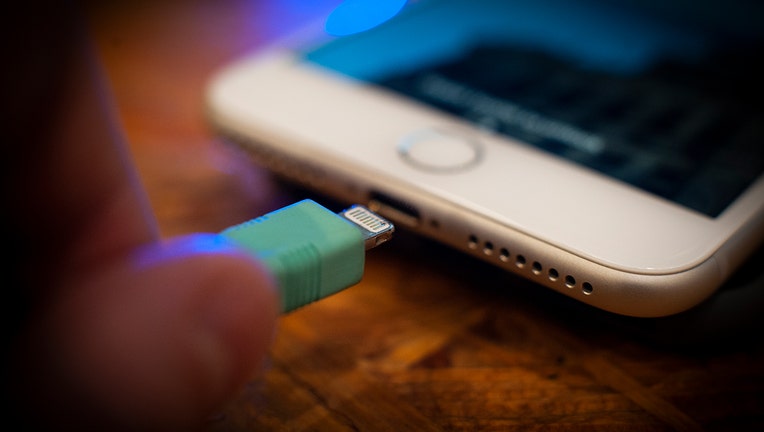 AUSTIN, Texas - As states push to criminalize the sharing of intimate photos to get revenge on former sex partners, Texas is teaming with Bumble to crack down on people who send unsolicited nude images on dating apps and elsewhere in cyberspace.

"They had a number of people who were using the app complaining about the sending of these images and they quickly realized there was no recourse," Meyer said, recalling how Bumble CEO Whitney Wolfe Herd approached him about crafting a measure. "There was nothing that could be done. It wasn't a criminal offense — although it was definitely digital sexual harassment."

The law took effect Saturday and it forbids what is often characterized as technology-enabled sexual harassment. It makes electronic transmission of sexually explicit material a Class C misdemeanor with a fine of up to $500 if the person who received it hasn't given consent.

A 2017 survey by Pew Research Center found women encounter sexual harassment online at much higher rates than men. The study found 21% of women ages 18 to 29 report being sexually harassed online compared to 9% of men in the same age group. Roughly 53% of those women said someone has sent them explicit images they didn't ask for.

Caroline Ellis Roche, Bumble's chief of staff, said the company plans to take the legislation to the federal level and other states in hopes of enacting it more broadly.

A handful of other states have laws criminalizing the electronic messaging of lewd content, but most of them are linked to the sender's intentions.

Washington, Pennsylvania and New Jersey have laws against cyberstalking, which is defined by intent to harass, said Pam Greenberg, a senior fellow for the National Conference of State Legislatures. In South Carolina, it's illegal to anonymously send any lewd content without the consent of the person receiving it.

Bumble, which bills itself as a feminist dating app where women make the first move, isn't the first dating app company to take on a legislative effort.

Match Group, which owns multiple dating app companies, helped pursue legislation that was passed in California and Vermont, according to its website. The California legislation requires all online dating platforms to post safety tips, and Vermont's requires the platforms to notify users where they engaged with another user who was removed for fraud.

Austin-based attorney J.T. Morris, who specializes in First Amendment cases, said the Texas law will face enforcement difficulties as well as legal challenges for being overly broad and vague.

"It reaches things that arguably could cover images related to medical advice or moms sharing information about breastfeeding or their babies' health — things like that which certainly can't be criminalized," Morris said.

Roche said Bumble understands enforcing the law will be a challenge, but the Texas legislation is intended to serve as a deterrent.