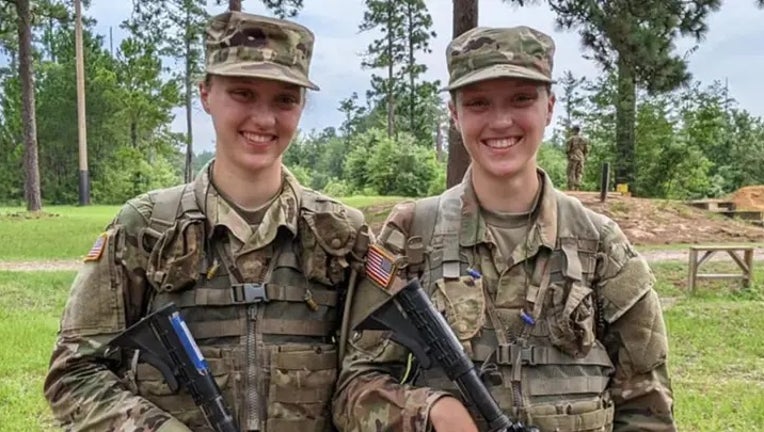 A 17-year-old member of the Pennsylvania National Guard has died after suffering a medical emergency during training, the U.S. military said.

"We extend our deepest sympathies to the family members and teammates of the deceased soldier. We are providing every comfort and assistance that we can to all involved," U.S. Army Training Center and Fort Jackson Commander Brig. Gen. Patrick R. Michaelis, said in a statement.

The specific cause of death is being investigated by the U.S. Army. 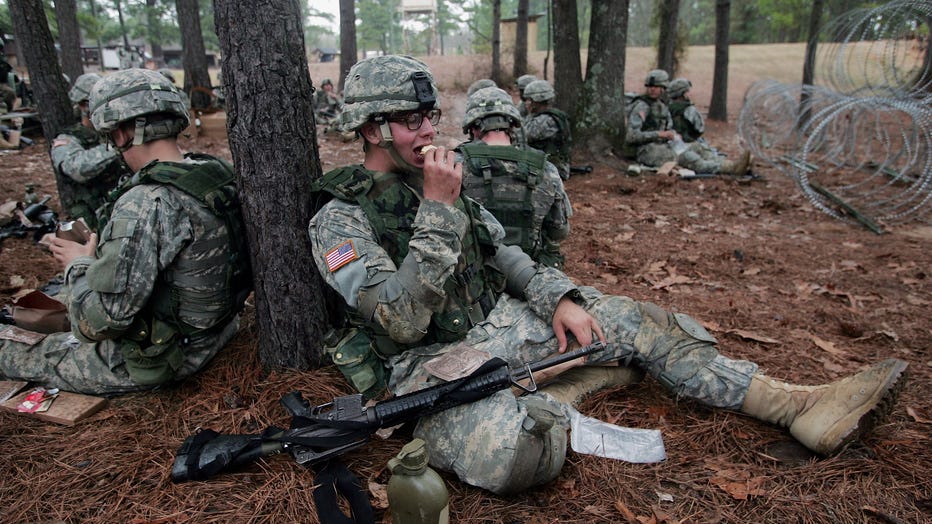 Fort Jackson is the largest training installation belonging to the U.S. Army, and roughly half of all soldiers entering the Army are instructed there.

"It is with great sadness that we announce the passing of PFC Alyssa Cahoon," the 1st Battalion 34th Infantry Regiment posted on its Facebook page. "She passed away last night, 25 August 2022, with her family by her bedside."

According to the Facebook page, Alyssa and her twin sister Brianna were both trainees at Fort Jackson, and a photo was posted of the two of them standing side by side in their camouflage uniforms, holding their rifles. 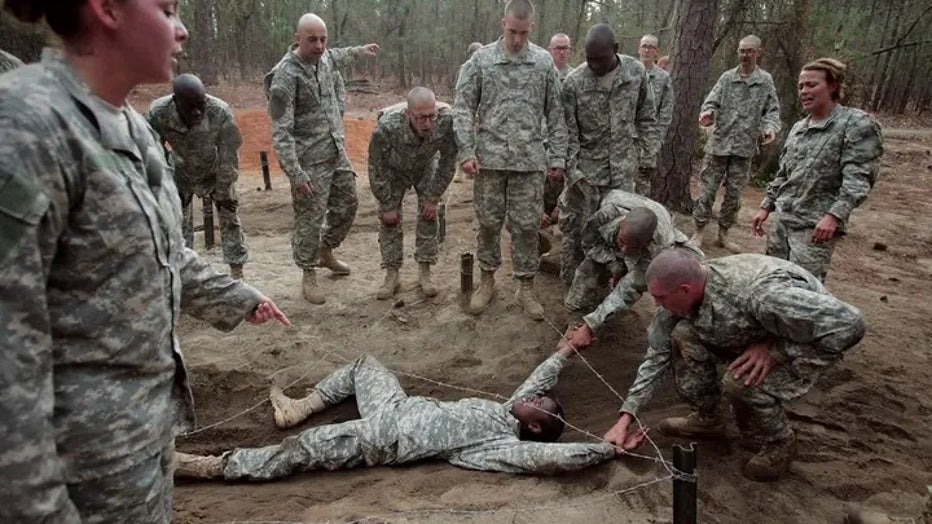 "They are both 42A Human Resource Specialists," the post said "How cool is it that they get to go through Basic Combat Training together?! They qualified on their rifles with Back-up Iron Sights today!"