A Northern Virginia father is looking for answers, days after his 16-year-old son was attacked in his own neighborhood, seemingly at random.

MANASSAS, Va. (FOX 5 DC) - A Northern Virginia father is looking for answers, days after his 16-year-old son was attacked in his own neighborhood, seemingly at random.

Surveillance footage of the incident showed what appeared to be a group of young people assaulting the boy with a baseball bat in the 10100 block of Wilmington Street in Manassas.

At one point, police said the 16-year-old was able to take possession of the bat and strike one of his attackers. The suspects then ran to a silver vehicle parked nearby and fled, investigators said.

“It feels bad and it hurts because it’s your son,” dad Carlos Flores said through an interpreter Monday. 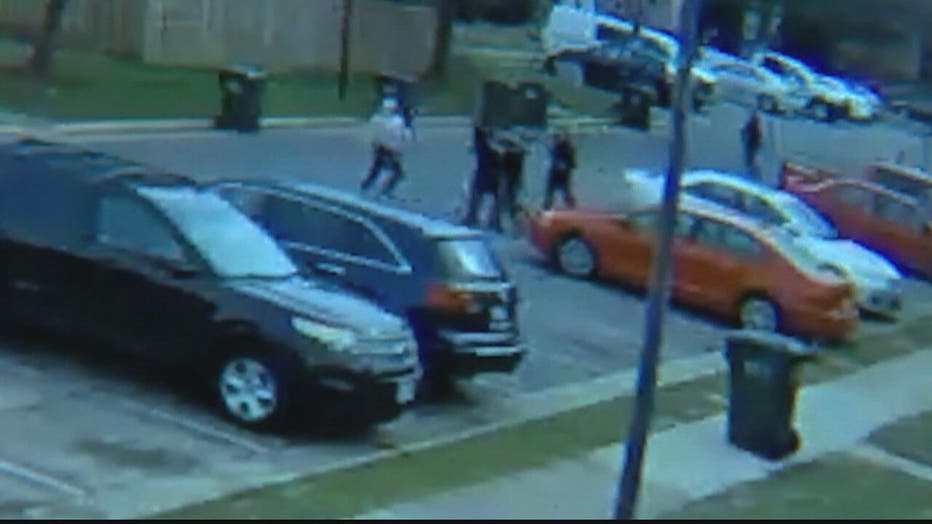 The incident occurred Friday, less than half a mile from Stonewall Jackson High School. Police said that as of now, there’s no direct connection to the school but they aren’t ruling anything out. Investigators also said they do not believe the victim knew the suspects.

Flores told FOX 5 DC his son is okay but had to get 12 staples in his head, adding that neither he nor his son knows what caused the group to attack.