Henson graduated from the Howard University College of Fine Arts in 1995. Since then, she has gone on to become an award-winning actress, producer and director, a best-selling author, and a noted philanthropist. 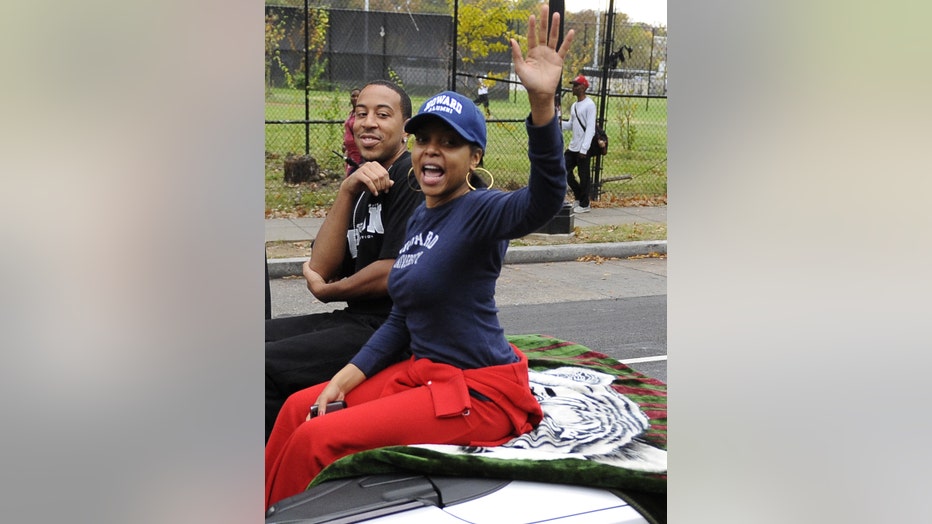 "It is with great pleasure that the Howard University community will welcome alumna Taraji P. Henson back home to deliver the 2022 Commencement address," said President of Howard University Dr. Wayne A. I. Frederick. "An accomplished actress and fierce champion for HBCUs and the African American community at large, Ms. Henson exemplifies the University tenets of excellence in truth and service. We could not be more excited to have her join us in celebrating the graduating Class of 2022."

Henson, who was recently appointed by President Joe Biden to join the White House HBCU Initiative advisory board, will address the class of 2022 and their families during the 154th Commencement ceremony on Saturday, May 7, 2022. Howard will confer upon Henson the honorary doctorate of humane letters.

Henson launched her foundation, the Boris Lawrence Henson Foundation, in 2018 to work toward eradicating the stigma around mental health issues in the African American community. The foundation, named in honor of her father, who suffered mental health challenges without resources or support, provides access to localized and Black culturally competent therapy resources sourced through a network of clinicians, service providers, counselors and thought leaders.

"I am honored and humbled to be returning to my Alma Mater, Howard University, to deliver this year’s Commencement address to the graduating Class of 2022 and their families," said Henson. "Returning to Howard always feels like coming home, and I cannot wait to share this incredible moment with Howard students as they prepare to take the next step in their journeys to success."

READ MORE: Howard University to move some classes to virtual learning due to COVID-19

Henson holds numerous industry awards and nominations for her on-screen roles. In 2016, she was praised for her starring role as Katherine Johnson in the critically acclaimed drama film "Hidden Figures," for which the cast received a Screen Actors Guild Award for outstanding performance by a cast in a motion picture. 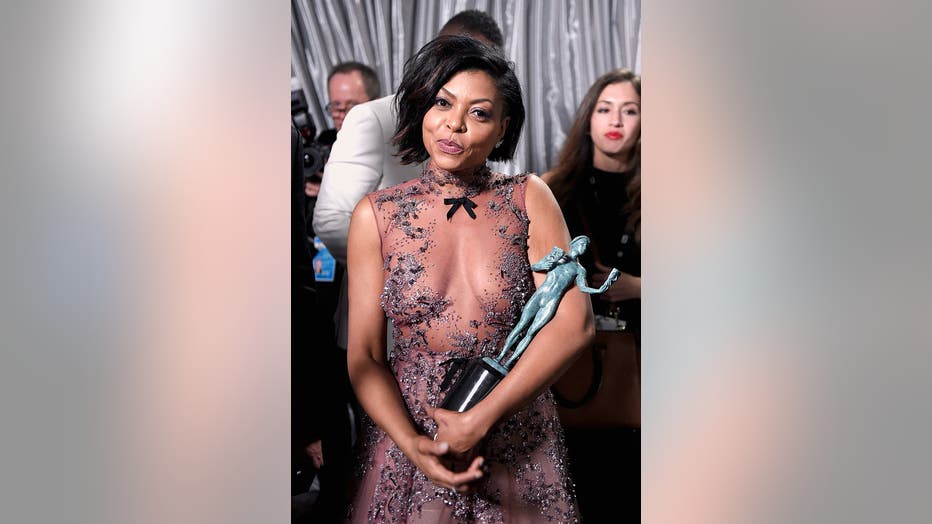 LOS ANGELES, CA - JANUARY 29: Actor Taraji P. Henson, co-recipient of the Outstanding Performance by a Cast in a Motion Picture award for 'Hidden Figures,' poses in the press room during The 23rd Annual Screen Actors Guild Awards at The Shrine Audito

In 2015, she began starring as Cookie Lyon in the Fox drama series "Empire," for which she won a Golden Globe Award, received three Emmy nominations, won three BET awards and became the first African American woman to win a Critics Choice Television Award for best actress in a drama series. 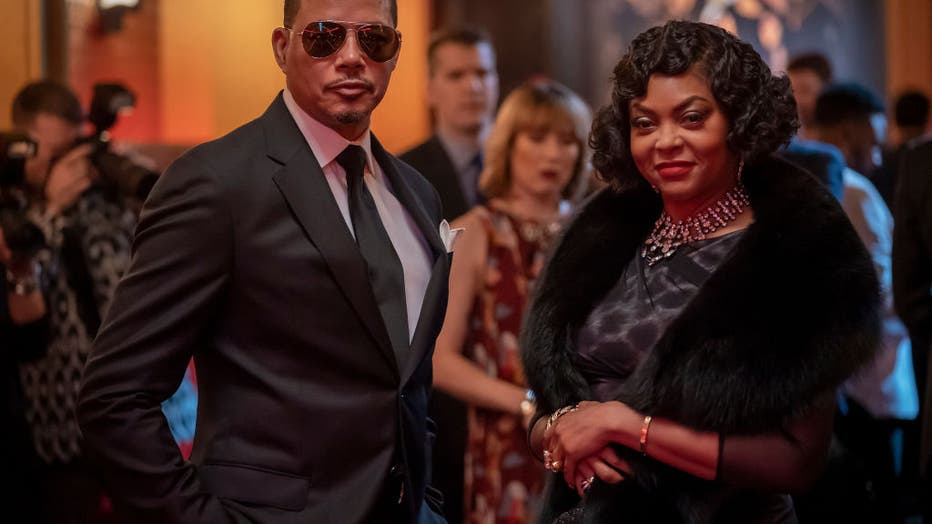 A New York Times best-selling author, Henson’s autobiography, titled "Around the Way Girl," chronicled her rise to success, how she overcame adversity and the world-class instruction she received from Howard University. Henson is currently in production on Blitz Bazawule’s "The Color Purple," where she will star as Shug Avery.