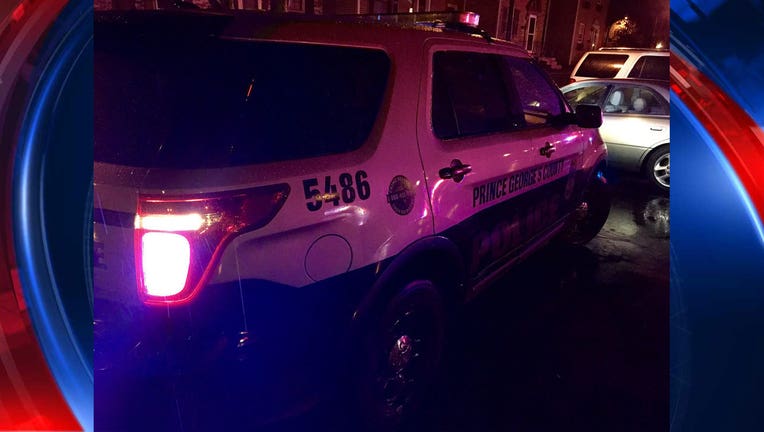 Police say they responded to the 6500 block of Beechwood Drive at around 6:15 p.m. for the report of a family dispute. An officer discharged their service weapon and wounded a suspect armed with a knife.

The suspect suffered a graze wound to the thigh, according to police. The suspect's injury is not believed to be life-threatening.

The officer involved in the shooting was not injured.