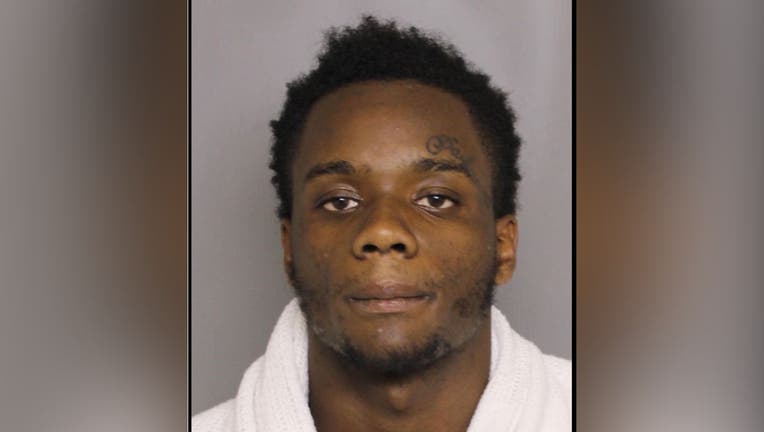 BALTIMORE COUNTY, Md. - Baltimore County police have identified a man who allegedly attacked an officer after a road rage incident and a crash, then ran away, prompting Towson University to issue a shelter-in-place order.

According to police, Elzey was behind the wheel of a BMW driving erratically on Stevenson Lane when a person nearby called 911, prompting a road-rage incident.

Shortly after that, Elzey reportedly was involved in a hit-and-run on Osler Drive between Cross Campus and Emerson Drive.

When an officer responding to the scene stopped him, Elzey allegedly assaulted them. Police did not provide details on the nature of the assault – or if a weapon was involved.

After Elzey attacked the officer, police say he ran away, prompting Towson University to implement shelter-in-place.

They caught up with him when a carjacking was reported in the city of Baltimore.

Elzey is currently held without bond, pending a bail review.