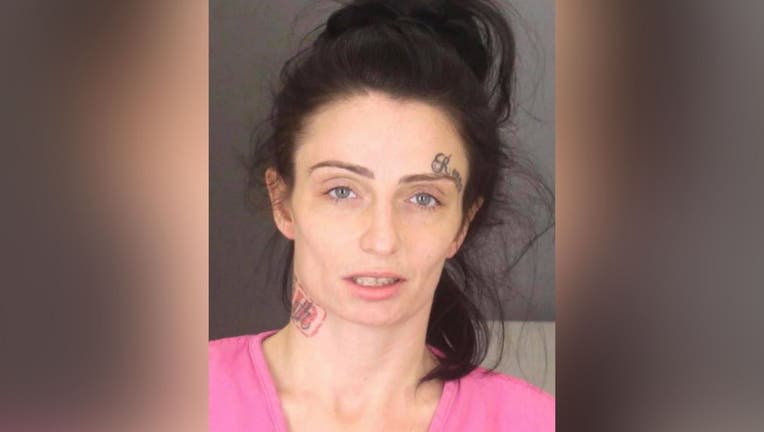 BALTIMORE, Md. - Baltimore police have arrested a 31-year-old woman after she allegedly shot her mother to death in August.

Police began investigating on April 16 around 10:08 p.m. when they responded to reports of gunfire in the 2400 block of Washington Boulevard.

When they arrived, they found 48-year-old Sherry Birmingham suffering from gunshot wounds.

Birmingham was pronounced dead at a local hospital.