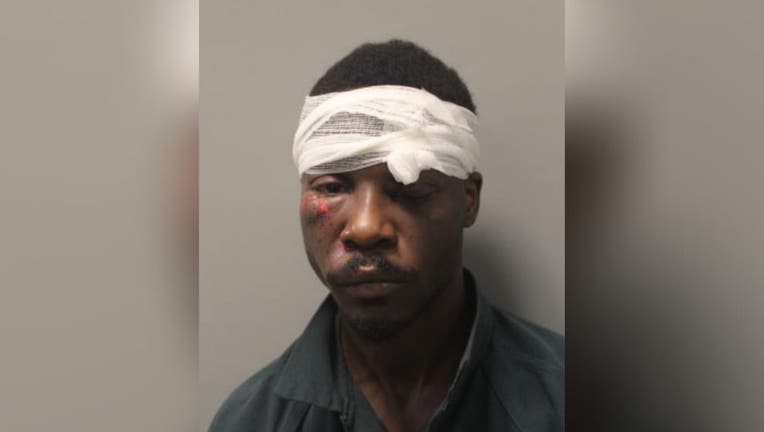 WHEATON, Md. - Montgomery County police have arrested a man who they say attacked and stabbed a 40-year-old woman who was with her children when she tried to get into her vehicle in Wheaton over the weekend.

Investigators say 32-year-old Christian Norman had no connection to the victim, and did not provide police with a reason for the attack.

The victim was taken to a local hospital with multiple stab wounds, but the children were unharmed during the apparently random attack in the 2300 block of Arcola Avenue on Saturday night.

READ MORE: Wheaton suspect who allegedly dragged woman out of a store and raped her caught on camera

Police responded to the scene shortly before 10 p.m.

They found Norman on a footpath not far from the scene and arrested him.

When they found Norman, he had injuries to his face, but did not tell police how he received those injuries.

Norman is being held without bond after being charged with first-degree assault.