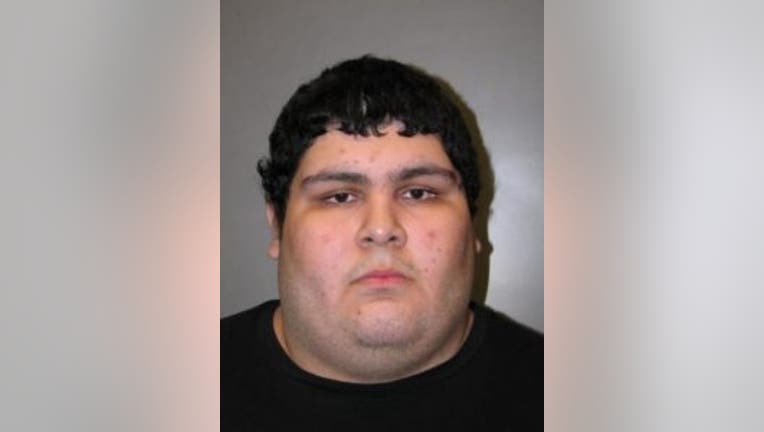 Montgomery County police detectives say on February 13 at around 2:20 p.m. a person called the school twice and threatened to shoot the people inside. Then, a day later, another call came into the school threatening mass violence.

During an investigation, detectives determined the two calls were made from the same internet phone number, which they found was connected to 20-year-old Jason Salinas, who was a former Kennedy High School student.

Investigators say they also determined Salinas had an arrest warrant for two counts of second-degree rape and third-degree sex offense.

Salinas was arrested on Feb. 26 in Prince George's County. During an interview with detectives, police say Salinas made admissions of guilt to making the threatening phone calls to the high school.

He was transported to the Central Processing Unit and charged with two counts of mass violence, two counts of disruption to school operations and two counts of making a false statement to a state official causing an investigation.