New charging documents released in the case involving the murder of an Uber driver in Temple Hills, Maryland last week say the suspect "intended" to rob the rideshare employee.

PRINCE GEORGE'S COUNTY, Md. - New charging documents released in the case involving the murder of an Uber driver in Temple Hills, Maryland last week say the suspect "intended" to rob the rideshare employee. That is according to investigators who interviewed a person who allegedly called the Uber ride for his friend.

"Nesredin Esleiman of Silver Spring is a devoted Muslim family man, loved by his community, friends and family," the GoFundMe page read. A close friend of the victim told FOX 5 Esleiman worked at the United Emirates Embassy in Washington D.C. for about a decade before leaving a couple of years ago.

That friend described the 55-year-old as "kind-hearted, peace-hearted" and someone who always believed in giving someone a chance.

Esleiman was found shot in Prince George’s County after police responded to a welfare check at the 5400 block of Chesterfield Drive in Temple Hills, MD on August 10th at around 6:30 a.m.

Charging documents released on Wednesday say the Uber ride had been requested much earlier that morning – a little before 12:40 a.m. 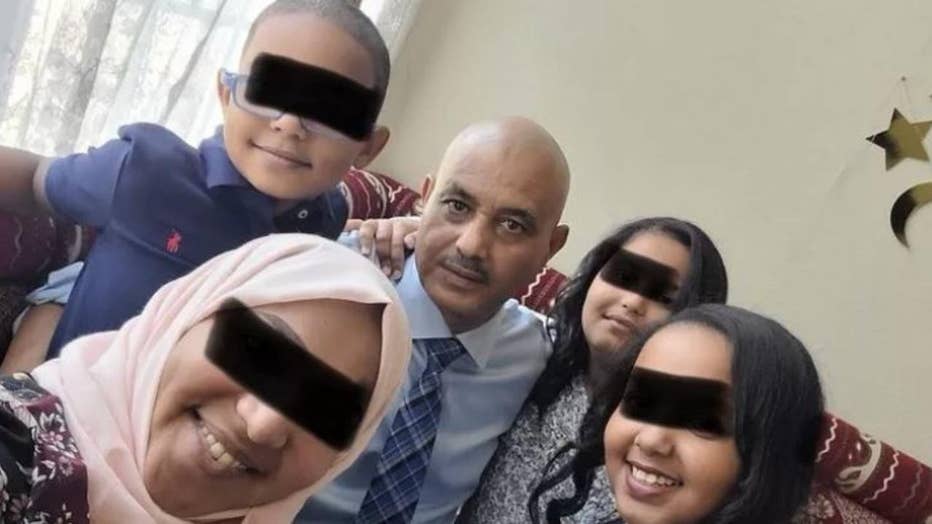 According to investigators, the ride was cancelled at around 1:30 a.m. Investigators noted the cancellation happened close to a half an hour AFTER the victim had arrived to the crime scene.

The court documents name the actual Uber customer, who FOX 5 is not naming at this time because they are not facing any charges. That Uber customer told investigators he booked the ride for his friend and that this friend, identified as Strowbridge, "intended to commit a robbery."

When officers went to arrest Strowbridge they said he tried to flee from the back of the residence and "spontaneously" said, "I’m going to jail," after being caught.

Court documents say a 9mm handgun, with certain ammunition, found in the suspect’s car, matched a shell casing found in the victim’s vehicle.

Esleiman’s family told FOX 5 have more questions and do not understand why Esleiman had to be killed. "What was the point?" one relative said.

Strowbridge is due back in court again on September 13th.

The State’s Attorney’s Office told FOX 5 they cannot comment on active investigation, when we asked if the actual Uber customer could also face charges for calling that ride if he knew his friend intended to commit a crime.

"We can’t imagine the sorrow Mr. Esleiman’s loved ones are facing in the wake of this senseless act of violence. We are grateful for law enforcement’s efforts and dedication to this case which led to an arrest," an Uber Spokesperson wrote in a  new statement to FOX 5.

FOX 5 is told Esleiman worked for Uber for about four years and that the company is working to get in touch with his family to offer their support.