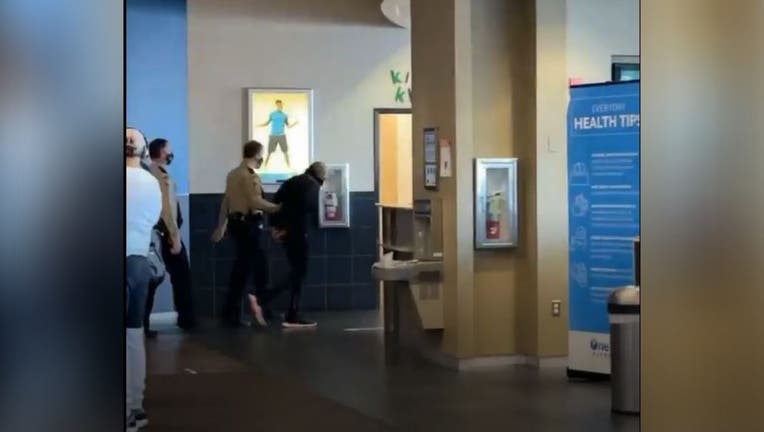 STAFFORD, Va. - A man is in custody after he fell through the ceiling of a women’s locker room in a Stafford gym on Saturday afternoon.

The man reportedly tried to run away from the scene at the Onelife Fitness Center on Garrisonville Road, but he was stopped by several patrons until police could respond.

Jennifer Benitez, a health coach at OneLife, detailed the scene Saturday on her Instagram.

"He just looked suspicious," she said.

Police on Sunday said they charged 41-year-old Brian Anthony Joe of Woodbridge with burglary, three counts of peeping or spying into a building and a count of vandalism.

Joe is being held with out bail at Rappahannock Regional Jail. 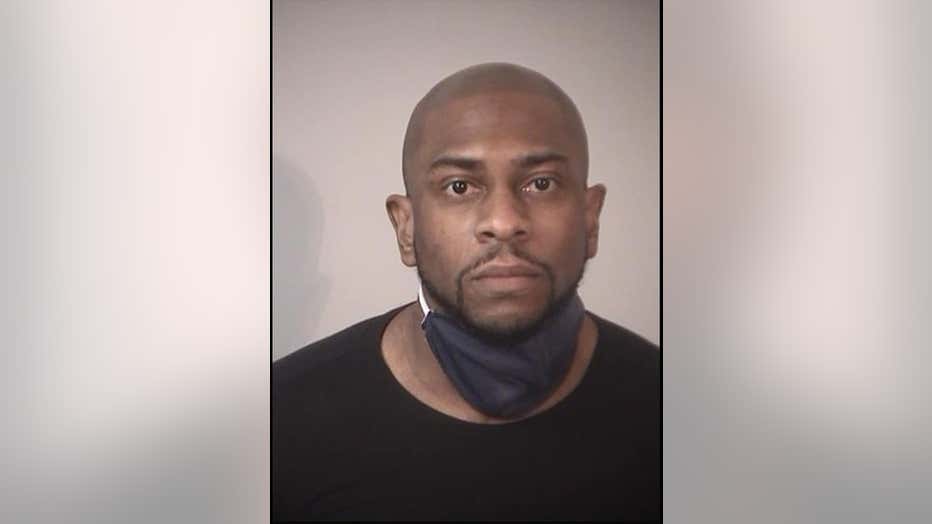 Emergency personnel treated a woman who was injured during the incident, but she didn’t require an ambulance.

According to the Stafford County sheriff’s office, they responded to the scene at the Onelife Fitness on Garrisonville Road around 1:16 p.m. 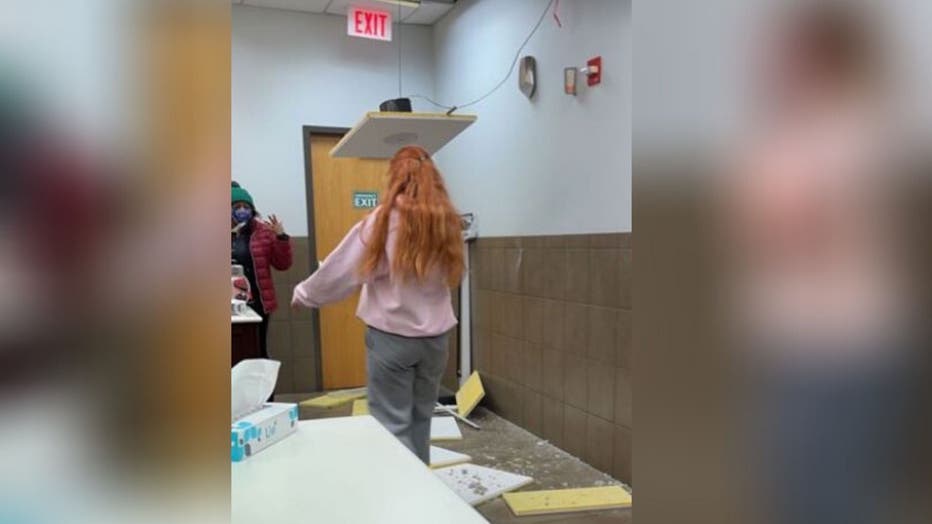