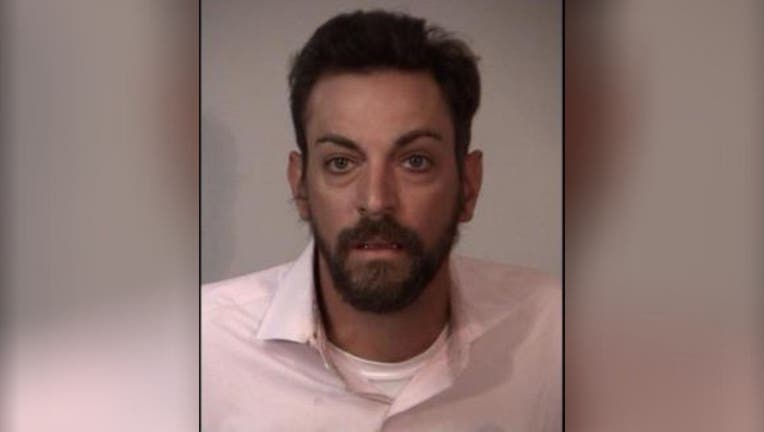 A Burke, Va. man is in jail on a number of charges after a drunken fight at a Stafford County wedding.

STAFFORD COUNTY, Va. - A Virginia man is jailed without bond after a drunken fight at a Stafford County wedding, according to the sheriff’s office.

According to the Stafford County sheriff’s office, deputies responded to a home in the 400 block of Poplar Road on Saturday after a fight was reported.

A communications officer had learned that there was a fight at the location among intoxicated wedding guests.

Investigators say 40-year-old Todd Gricher of Burke had become drunker and drunker throughout the day, and he’d been asked to go inside the home and sleep.

When he emerged from the house, however, Gricher punched another guest, giving them a black eye.

They say Gricher continued to be belligerent at the magistrate’s office – and he was jailed without bond.