The Frederick County Sheriff provides update to the public on a deputy-involved shooting that took place Friday morning that left one suspect hospitalized.

A suspect was hospitalized after a deputy-involved shooting in the Kingsbrook area of Frederick on Friday morning.

Police say an FCSO deputy attempted to stop a suspect for speeding and suspected DUI on Interstate 270 and Route 85 Friday morning around 2:45 a.m.

The suspect refused to stop, and a vehicle pursuit ensued ending in the Kingsbrook Community area in Frederick, where the suspect left their vehicle and started running.

Emergency Medical Services personnel transported the suspect, by ground, to Shock Trauma, where he is currently in stable condition.

Investigators identified the suspect as Lookman-Khalil Abolajo Bello, 28, of Hagerstown. They say he currently has four warrants out for his arrest on unrelated charges. 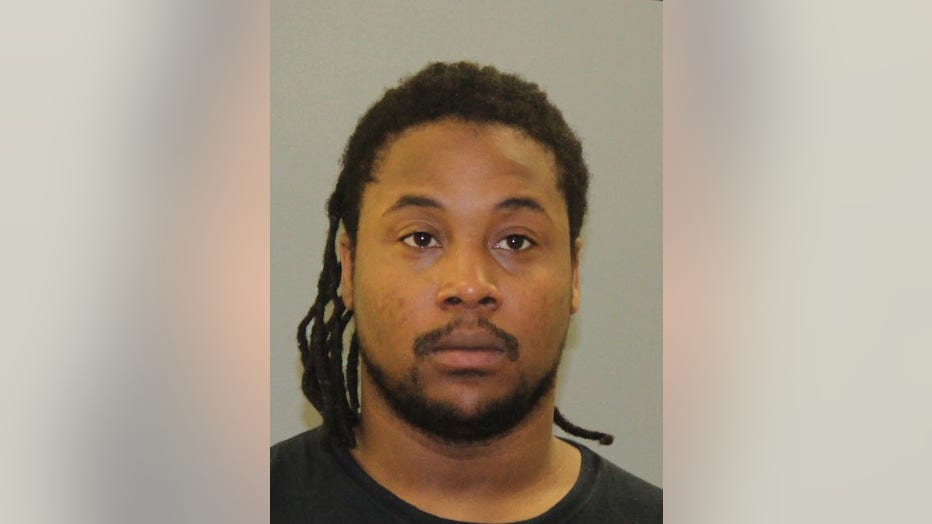 FCSO deputies recovered a handgun on scene and say there is no threat to the community.

This is an ongoing investigation and community members should expect a heavy police presence for quite some time.