FOX 5's David Kaplan reports that a man from Woodbridge, Virginia is accused of selling counterfeit Fentanyl laced drugs to a 14-year-old who later overdosed from the pills.

WOODBRIDGE, Va. - Police have a 21-year-old man in custody in connection with the deadly overdose of a teenager in Virginia, according to authorities.

Prince William County Police said the overdose happened on April 26 at a home in Woodbridge. The victim, who was identified as a 14-year-old boy, was found unresponsive and taken to an area hospital where he was later pronounced dead. The death occurred less than 48 hours following the overdose death of another teen, a 15-year-old, in Woodbridge.

Police believe the overdose was caused by the boy ingesting a counterfeit Percocet. Drug Enforcement Administration (DEA) officials later confirmed that the pill was laced with the extremely dangerous drug Fentanyl.

While investigating the overdose, police said they identified a suspected distributor of the pills as Latae’veion Naveiour Woods, 21, of Woodbridge. Police raided his home on Tuesday and found Woods inside, along with a small quantity of suspected Fentanyl pressed counterfeit Percocet pills, marijuana, two firearms, and several other items consistent with narcotics distribution. 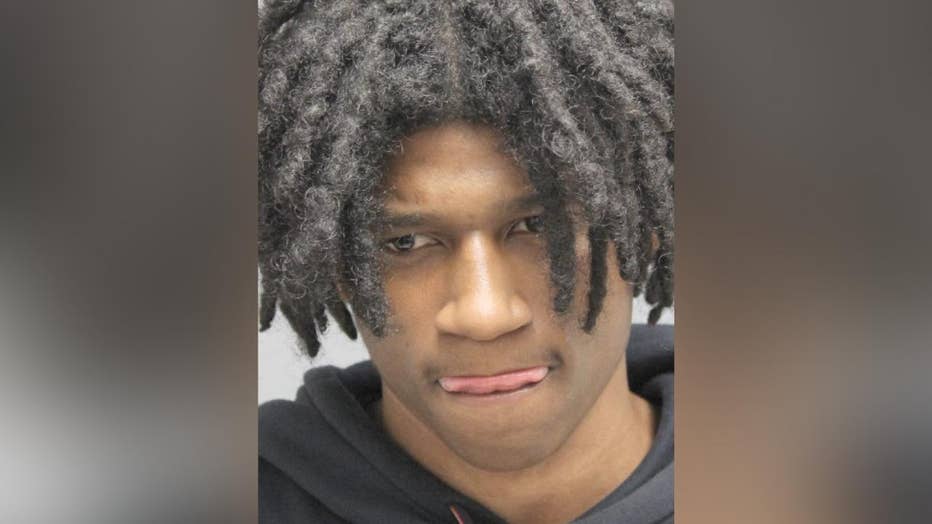 Police said their investigation revealed that the 14-year-old victim bought the counterfeit pills that caused his overdose from Woods.

Woods is charged with distribution of a schedule one or two narcotic. Police did not make it clear if bail was set for Woods.