EXCLUSIVE: New drug found in DC is as strong as fentanyl, DEA says

FOX 5's Sierra Fox reports that the DEA is warning D.C. area residents about a potentially deadly new drug that is just as strong as fentanyl.

WASHINGTON (FOX 5 DC) - The Drug Enforcement Administration is warning of a new drug in the D.C. region that is dangerous and deadly.

The drug is called Isotonitazene, "Iso" or "Toni" for short. The DEA has officially made it an illegal drug and can prosecute those who they catch with it.

"Iso" was found in a powder form in D.C. and can appear yellow, brown or an off-white color. In other areas in the U.S., it has also been pressed into counterfeit pills. 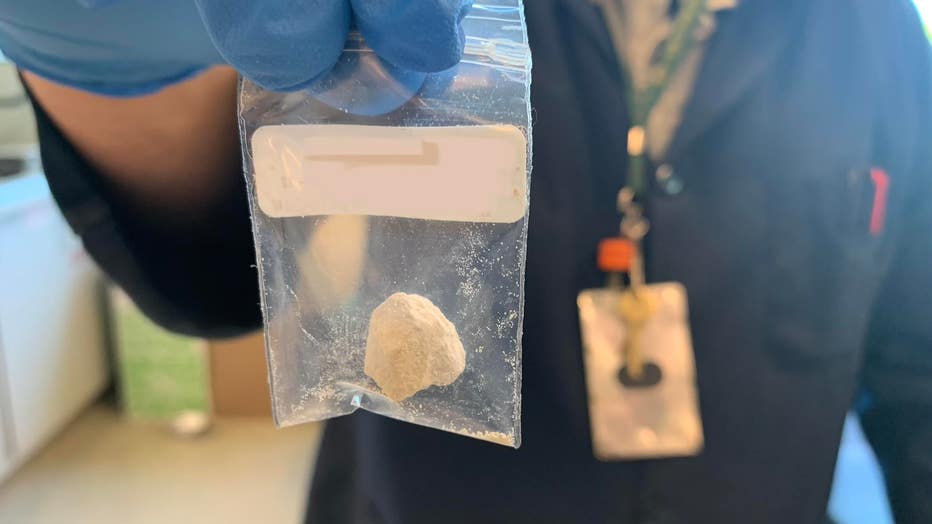 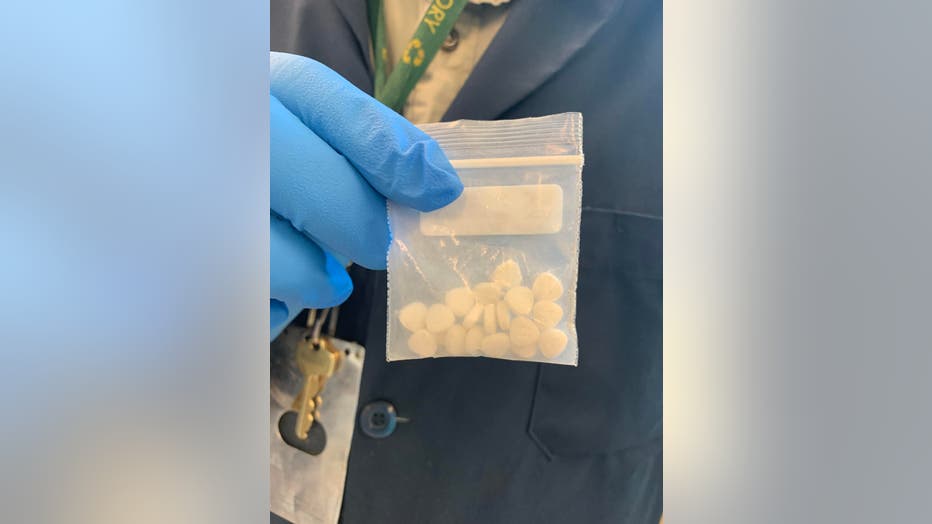 The drug was first discovered in the Midwest in 2019 as a result of multiple overdoses. Now, the DEA says it's moving to the south and east.

The synthetic opioid is as strong as fentanyl and more potent than heroin and morphine. Just like fentanyl, "Iso" is being mixed in with other drugs and can cause deadly overdoses.

The DEA says it can truly only be identified after a lab test, so drug dealers may not even realize they're selling it and people don't realize they're buying it until it's too late.

Behind the scenes DEA lab tour

It’s the first time a news crew has been allowed inside in years. FOX 5 DC is getting an exclusive look at a Drug Enforcement Administration (DEA) special lab.

"The main message is that people have to keep in mind that with all the synthetic drugs out there and the way they’re being mixed together, they never know what they’re buying, so they have to be cautious in terms of how they’re ingesting drugs," says DEA Strategic Analyst Maura Gaffney. "It doesn’t matter if they’re buying from the same dealer all the time – the mix could vary from one buy to the next, so we have to keep in mind you don’t know what you’re ingesting."

The DEA is reminding people to only take drugs prescribed by a doctor because if not, it could be laced with a deadly substance.