ROSEMONT, Ill. - Have you ever opened a food delivery and wondered whether the food just got shaken up during the journey or if your driver took some? If so, you’re not alone, and you’re not being paranoid — a new survey from US Foods found that impulse has gotten the best of many a delivery driver.

More people than ever are turning to food delivery services and apps like Postmates and Uber Eats — the average person has two food delivery apps and uses them three times per month — and US Foods recently conducted a nationwide survey to better understand the habits of both the consumers and delivery drivers.

US Foods conducted the survey between May 9-13, 2019, and of the total 1,518 American adults who responded, about 500 were delivery drivers. 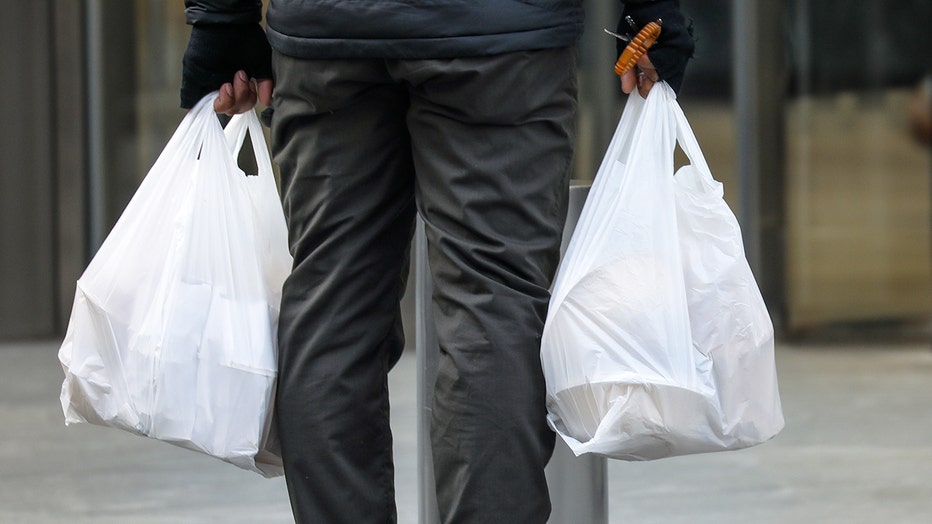 Of those 500 delivery drivers, 28 percent of them (140 drivers) admitted to taking food from a delivery at some point. When asked if they are often tempted by the smell of the food they deliver, 54 percent said “yes.”

US Foods asked consumers, “If you ordered a burger and fries, and the deliverer grabbed a few fries along the way, how upset would you be?”

The average response was 8.4 out of 10, with “1” signifying “no big deal,” and “10” signifying that it would be “absolutely unacceptable.”

Traditional take-out packing is easily accessible, but some restaurants are switching to tamper-evident packaging to ensure that food orders make it to the consumer untouched.

When consumers were asked if they would like restaurants to use tamper-evident labels to address the issue, 85 percent responded “yes” — and that was before they knew that 28 percent of drivers were willing to sneak a bite.