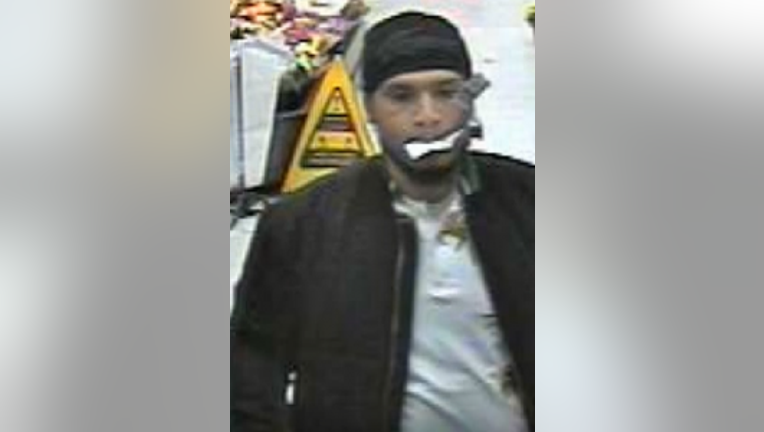 Police say at around 8:10 p.m. on November 15, officers responded to the store in the 2900 block of University Boulevard West after receiving reports of an armed robbery that had just occurred there.

An investigation revealed that an unidentified suspect stole items from the store and assaulted a store security guard who police say attempted to stop the man from leaving. The incident was caught on surveillance camera, which police released to the public on Tuesday:

The suspect was then able to get away and flee in the direction of Valley View Avenue.