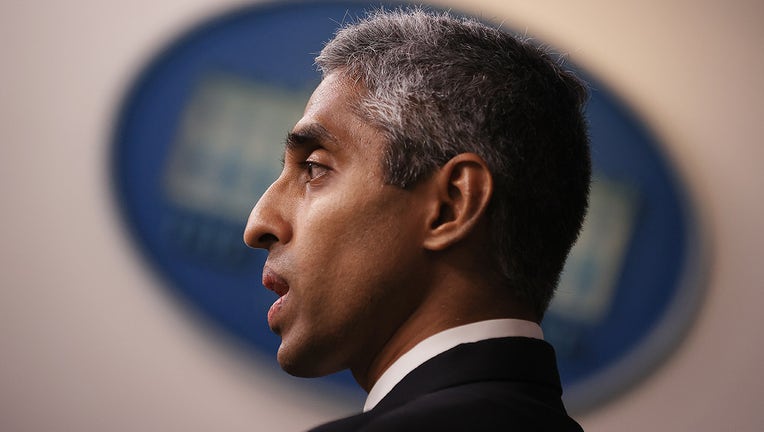 President Biden last week announced a mandate that required any company with at least 100 employees to mandate its workforce. The only way to avoid the mandate is to claim an exemption on either religious or medical grounds.

Some critics argue that the exemptions allow for simple abuse, but Murthy insists the administration will ensure that does not happen.

"Unfortunately, as a country, we have experience in dealing with exemptions, but we've got to be vigilant there and make sure that people are using them, you know, in the spirit that they're intended and not abusing them or asking for exemptions when they don't apply," Murthy told CNN’s "State of the Union." "That's an area that we continue to monitor in the days and weeks ahead."

Biden’s vaccine mandate has met immediate opposition from Republican governors, who made clear that they plan to oppose the mandate with legal action if necessary after claiming the mandate was "unconstitutional." 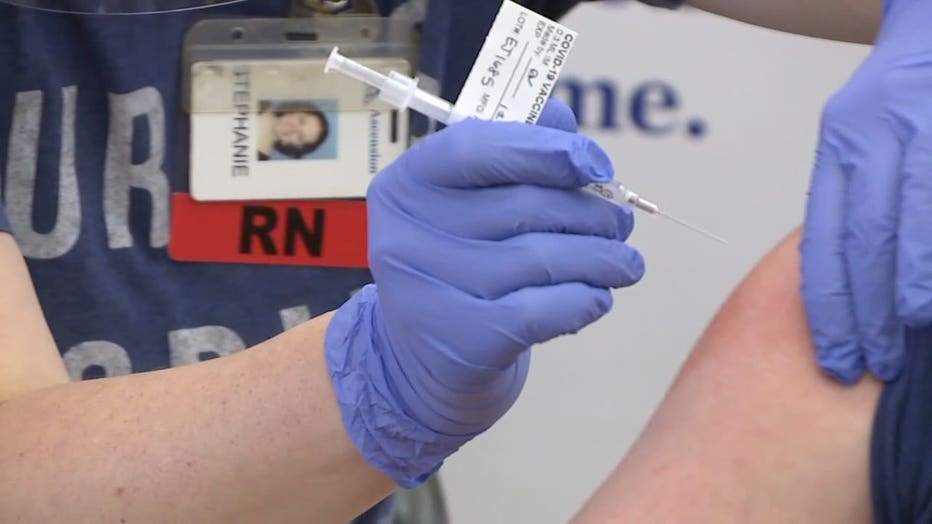 "The American Dream has turned into a nightmare under President Biden and the radical Democrats," Republican South Carolina Gov. Henry McMaster said on Twitter in response to the mandate. "They have declared war against capitalism, thumbed their noses at the Constitution, and empowered our enemies abroad."

"I issued an Executive Order protecting Texans’ right to choose whether they get the COVID vaccine & added it to the special session agenda," Abbott tweeted. "Texas is already working to halt this power grab."

Murthy said that he does "respect" that people "have a variety of opinions" on some measures, including the vaccine mandate, that the government has enacted to try and fight the virus, but he insists that businesses have "welcomed" those measures.

"A lot of businesses are actually relieved that these are going into place," Murthy argued. "And we've heard a lot of feedback from the Business Roundtable and others that this will help create safer workplaces."

"This is what we've got to do to get to the next phase of this pandemic response so that we can get through this and get back to normal once and for all," he said.

The new mandate would affect about 80 million Americans, with about 17 million workers at health facilities also required to get vaccinated.

For more, check out FOXNews.com.