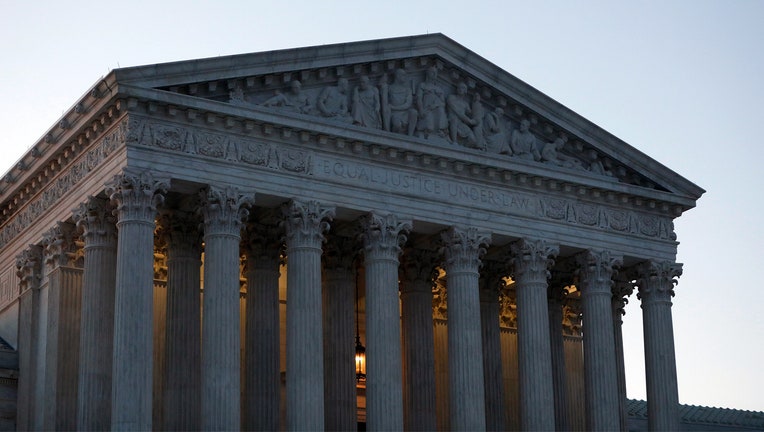 WASHINGTON (AP) — - The Supreme Court is declining to get involved in a dispute that began when a group tried to have Washington transit officials display an ad with a provocative cartoon of the Prophet Muhammad.

The justices said Monday they would not get involved in the case.

The Texas-based American Freedom Defense Initiative in 2015 submitted an ad that depicted a sword-wielding Prophet Muhammad saying: "You can't draw me!" Muslims generally believe any physical depiction of the Prophet Muhammad is blasphemous. The cartoon won a contest the group sponsored.

After the ad was submitted, the Washington Metropolitan Area Transit Authority's board of directors voted to temporarily suspend all issue-oriented advertisements on the region's rail and bus system.