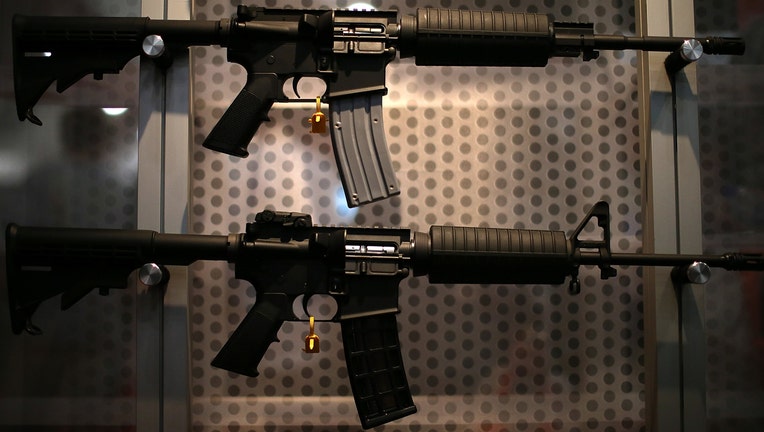 WASHINGTON - (AP) -- The Supreme Court has turned away an appeal from Maryland gun owners who challenged the state's assault weapons ban.

The justices left in place a federal appeals court ruling that upheld the Maryland law that does not permit the sale of a range of semiautomatic weapons and large-capacity magazines.

The banned guns include those that were used in recent mass shootings in a south Texas church and at an outdoor concert in Las Vegas.

The high court has not re-entered the debate over guns since rulings in 2008 and 2010 that held that Americans have a constitutional right to have guns for self-defense in their homes and that local governments could not ban handguns.

The justices also declined an appeal asserting a constitutional right to carry firearms openly in public.