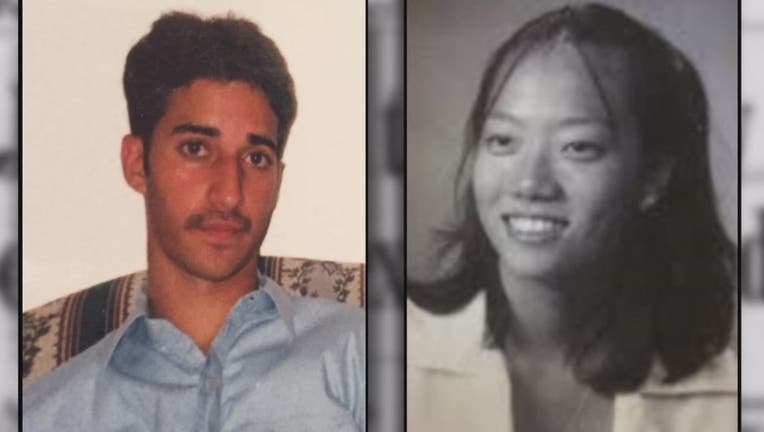 WASHINGTON - Lawyers for a Maryland man whose murder conviction was chronicled in the hit podcast "Serial" are asking the Supreme Court to step into the case.

Lawyers for defendant Adnan Syed say in court papers Monday that the justices should order a new trial for Syed and reverse a Maryland court ruling against him. Syed claims his trial lawyer violated his constitutional right to competent representation because she failed to investigate an alibi witness.

Syed is serving a life sentence after he was convicted in 2000 of strangling 17-year-old Hae Min Lee and burying her body in a Baltimore park. Syed and Lee were high-school classmates who had dated.

In its debut 2014 season, the "Serial" podcast shined a spotlight on the case that led to renewed court proceedings.