KANSAS CITY, Mo. - Derrick Nnadi celebrated every Kansas City Chiefs win this season by paying the adoption fee for a dog at the KC Pet Project.

But for winning Super Bowl LIV, sponsoring just one dog wasn’t enough anymore. The shelter announced defensive tackle paid the adoption fees for all of its dogs. 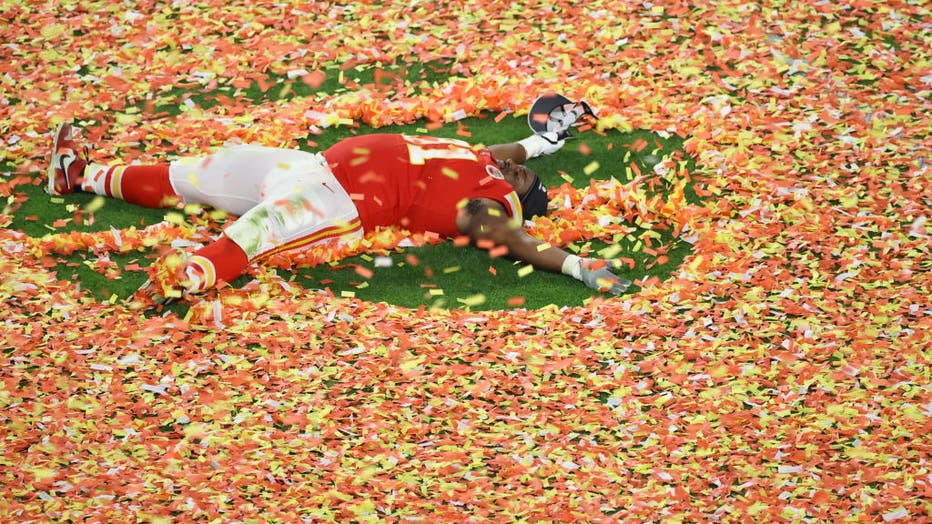 Any dog in the shelter’s custody as of Feb. 2 is covered by Nnadi’s generosity. The deal is good until all of them have been adopted.

The shelter’s list of adoptable dogs can be found here.

Nnadi finished with four tackles in the Chiefs 31-20 win over the San Francisco 49ers.

This story was reported from Atlanta. This station is owned by the Fox Corporation.