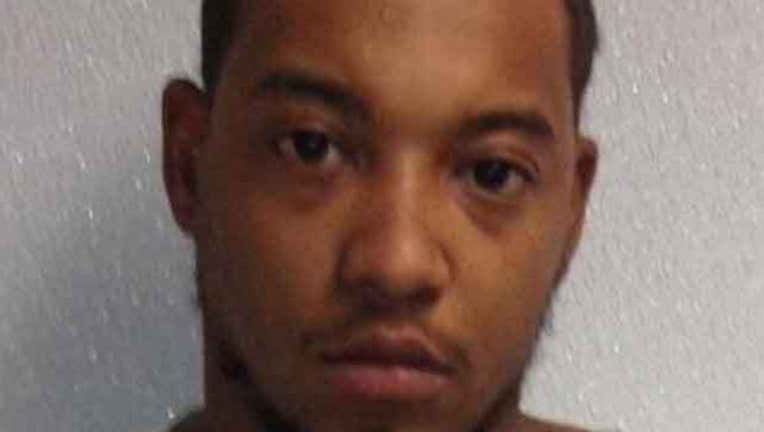 UPPER MARLBORO, Md. (AP) -- A Suitland man who pleaded guilty in the death of his then-girlfriend's 2-year-old son has been sentenced to 50 years in prison.