OGDEN VALLEY, Utah - The fall leaves are in their prime in northern Utah right now.

McFarland told Storyful, “The fall colors started a bit later this year because of the abundant snow and moisture we received this past spring.” 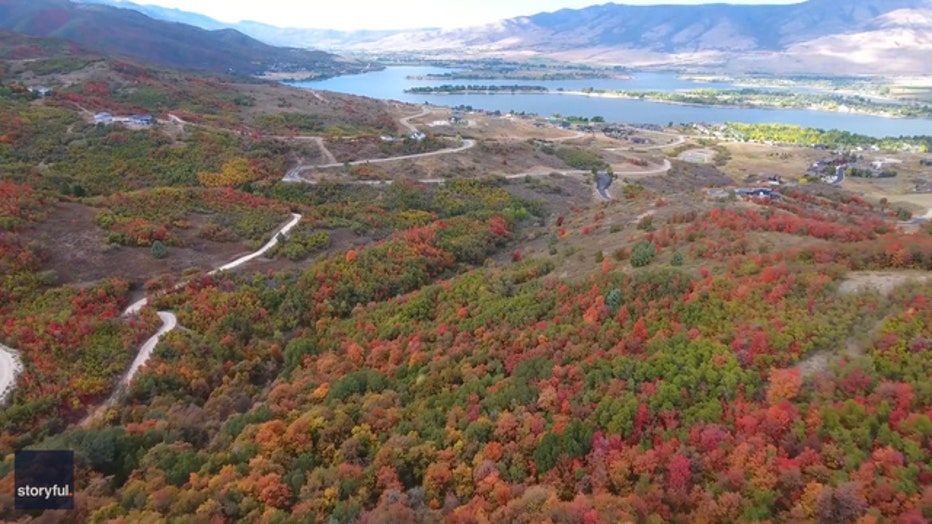 McFarland said that the video was shot with a “polarized ND-4 filter to reduce the sunlight glare and brightness. While it’s not colored, I find the polarization helps the colors pop a bit more, especially in the shaded shots outside of direct sunlight.”

According to the Utah Office of Tourism, it is difficult to predict when leaves turn colors, "but a good gauge is to assume that the best fall foliage viewing season begins in the highest elevations in mid-September and wraps in early-October in most places."