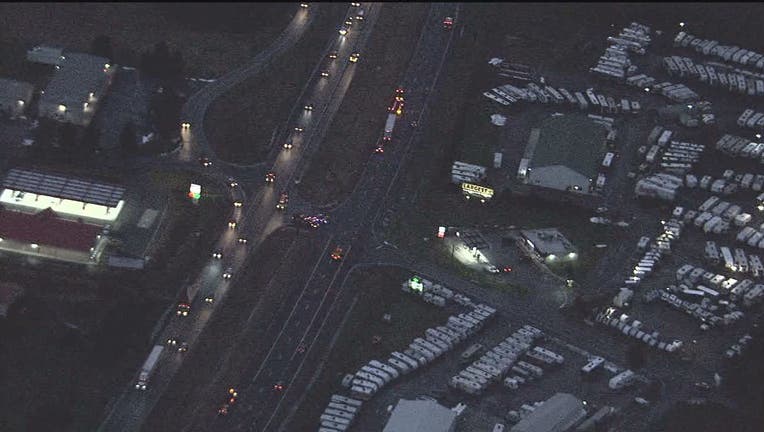 FREDERICK, Md. - Maryland State Police have released the identity of a driver who was killed in a crash involving a tractor trailer in Frederick Tuesday morning.

State Police responded to the scene on Route 15 around 4:15 a.m. after a Toyota Tacoma truck was struck by a tractor trailer.

The driver in the Toyota truck - 74-year-old Jacob Middleton III of Thurmont, Md. - was pronounced dead at the scene.

State Police shut down the roadway while they investigated the crash.

They are still investigating the crash, but they do not believe alcohol was a factor.

They did not indicate whether anyone would face criminal charges in connection with the incident.