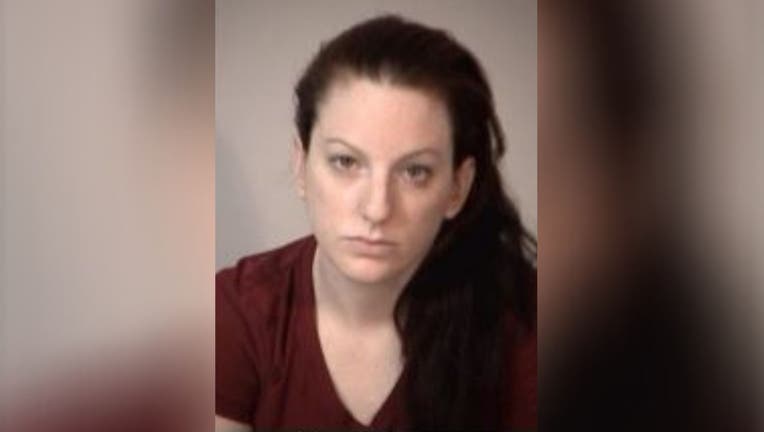 STAFFORD COUNTY, Va. - A Stafford County babysitter is facing felony charges after she was caught on a nanny camera allegedly shoving an infant’s head into the floor, and then forcing a pacifier into his mouth.

The sheriff’s office began investigating after they were called to an apartment in Stafford County.

The parents had discovered the alleged abuse after a visible head injury prompted them to review their nanny camera footage.

Siegel was arrested last week and jailed without bond.

A pediatrician examined the infant, but didn’t find any other injuries.