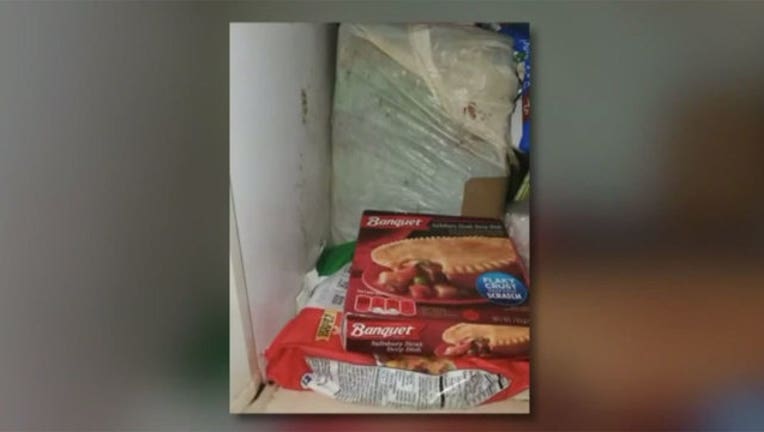 ST. LOUIS - Authorities are investigating after a man said he found the body of an infant in a freezer while cleaning out his mother's St. Louis apartment after she died.

Adam Smith says he made the discovery when he opened a box Sunday that his mom had kept in her freezer for decades.

He says he was going through his mom's belongings after she died July 21 at the age of 68 from lung cancer.  He shared a photo showing the wrapped box that was in the freezer.

"There was a pink blanket, baby blanket, and when I reached down and touched it and I could feel a foot," Smith says.  "And I could see the baby's head with hair, the hair was still attached to it, smooth."

He says he had never thought to look in the box earlier, thinking it was a frozen wedding cake.

Smith says he's distraught thinking about the possibility that the child may have been his sister and what his mother may have done. 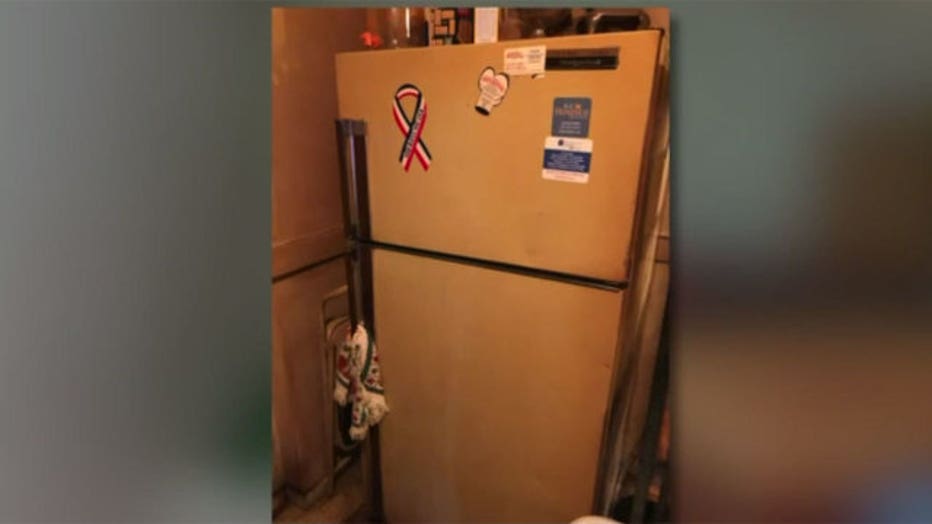 "Who absolutely keeps their own child in a box for this long and never talk about it and never.... I, I just have so many thoughts and it's, it's just insane," Smith said.

Police said in a news release Monday only that the infant was found inside a residence and that the death is being investigated as "suspicious" pending an autopsy. Police declined further comment.

Smith says he remembers his mom once talking about losing a child at birth and believes the remains are that of his sister from 46 or 47 years ago.  He says he has provided police a DNA sample.

"It's tragic I mean this gentleman just recently lost his mother and to add that to it," neighbor Dorsie Tyson says. "I mean my heart goes out to him I just hope he gets some answers."