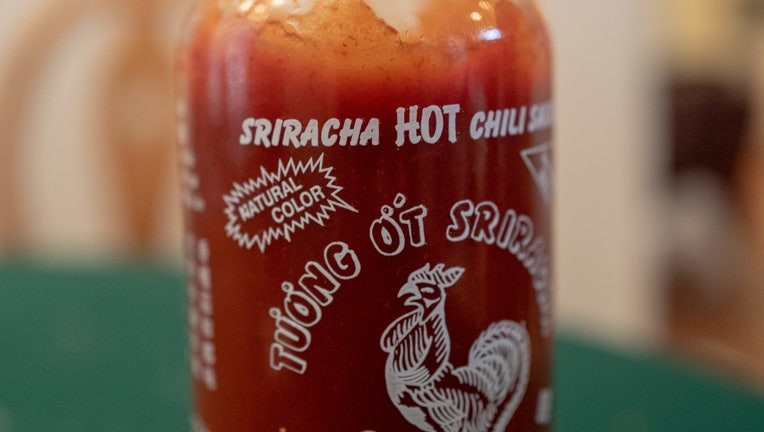 Huy Fong Foods, the maker of Sriracha, is warning of an "unprecedented" shortage of the beloved hot sauce.

The company, headquartered in Irwindale, California, told FOX Television Stations that the shortage is due to "several spiraling events, including unexpected crop failure from the spring chili harvest."

Management didn’t specify what caused the crop failure, but a food security expert told the United Nations in May that extreme droughts are impacting crops worldwide.

The green-capped bottles with the iconic red rooster are fixtures in restaurants around the world.

"We hope for a fruitful fall season and thank our customers for their patience and continued support during this difficult time," the company said. 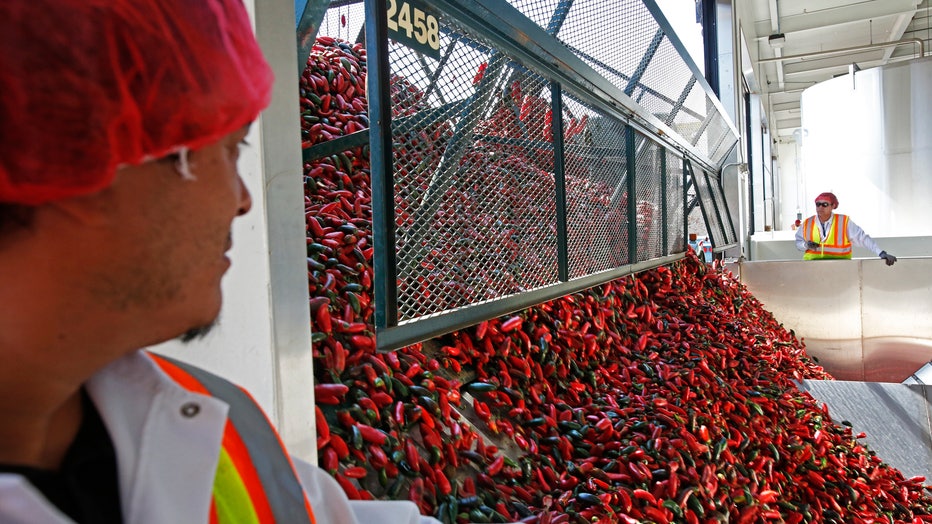 IRWINDALE, CA. - AUGUST 22, 2014: The peppers are unloaded from a truck into the factory as 300 sriracha fans tour Huy Fong Foods in Irwindale on August 22, 2014. (Photo by Anne Cusack/Los Angeles Times via Getty Images)