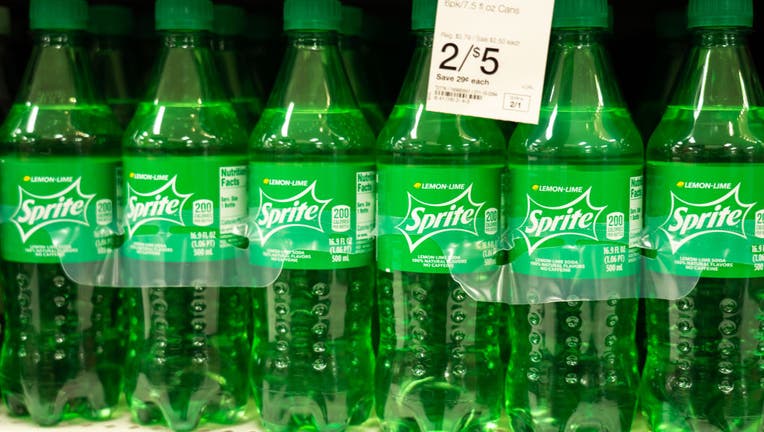 FILE - Bottles of Sprite, a lemon-lime beverage produced by the Coca-Cola Company, are seen in a Target superstore. (Photo by Alex Tai/SOPA Images/LightRocket via Getty Images)

Sprite will no longer be sold in its signature green plastic bottles in favor of more environmentally-friendly packaging.

Coca-Cola announced on Wednesday that it will begin transitioning from green to clear plastic on Aug. 1 to increase the material’s likelihood of being remade into new beverage bottles. The beverage giant previously committed to making 100% of its packaging recyclable by 2025 and using at least 50% recycled material in its packaging by 2030.

Sprite’s current plastic bottles contain green polyethylene terephthalate (PET) — an additive that is commonly converted into single-use items like clothing and carpeting that can’t be recycled into new PET bottles, the company said.

Such PET additives have become widely used across the packaging industry as the demand for colored plastics has increased.

"Taking colors out of bottles improves the quality of the recycled material," said Julian Ochoa, CEO, R3CYCLE, which is working with Coca-Cola to improve bottle-to-bottle recycling. "When recycled, clear PET Sprite bottles can be remade into bottles, helping drive a circular economy for plastic." 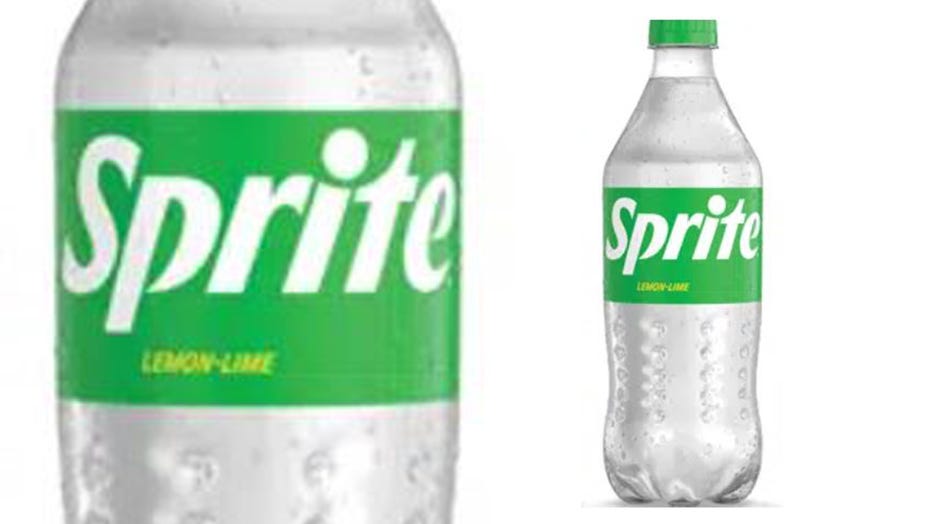 Cocoa-Cola will begin transitioning from green to clear plastic on Aug. 1 to increase the material’s likelihood of being remade into new beverage bottles. (Credit: Coca-Cola Company)

The popular lemon and lime-flavored soft drink, which first hit shelves in 1961, is also getting a revamped logo and packaging design. Sprite’s packaging will retain the brand’s recognizable green hue and include prominent "Recycle Me" messaging, the company said.

Other beverages that use green bottles in Coca-Cola’s North American portfolio, including Fresca, Seagram’s, and Mello Yello, will also transition to clear packaging in the coming months. 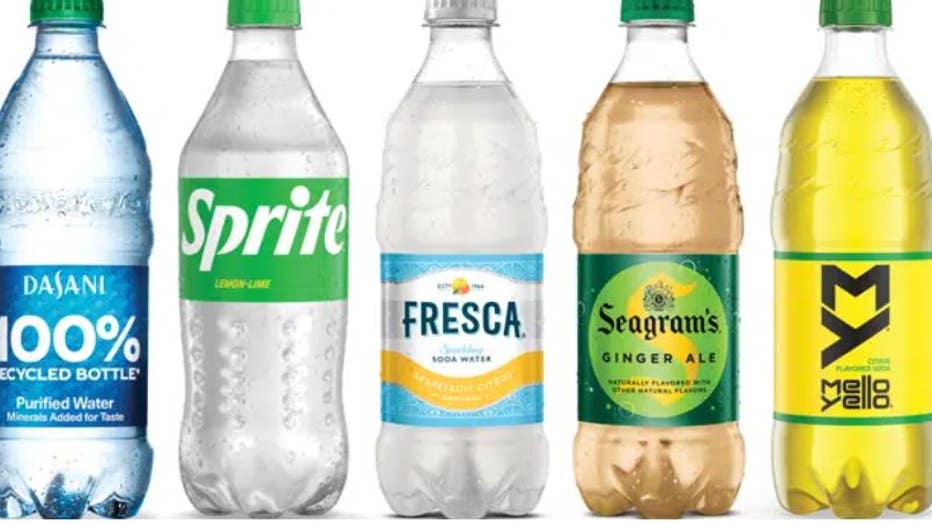 All of the new Cola-Cola brand bottles are pictured with new packaging. (Credit: Coca-Cola Company)

Both Coca-Cola and PepsiCo have been criticized for contributing to the world’s plastic pollution. In 2021, both companies ranked as the world’s top plastic polluters for the 4th consecutive year by the environmental organization Break Free From Plastic.

Global beach cleanups were carried out by more than 11,000 volunteers in 45 countries to identify the most common plastic polluters. Break Free From Plastic’s audit found that 20,000 Coca-Cola branded products were picked up, representing more pollution than the next two top polluters combined, the organization said.

Microplastics are pieces of plastic that measure less than 5 millimeters and these tiny particles are finding their way into our drinking water, food, and even our blood.

Coca-Cola announced its "World Without Waste" sustainable packaging program in 2018, in which it pledged to make all of its packaging recyclable — excluding the caps and labels — as well as have at least 25% of its beverages sold in refillable/returnable packaging by 2030.

The company also announced on Wednesday that the majority of Dasani bottles in the U.S., including 20-ounce singles and 12-ounce multipacks, will also be made from 100% recycled PET plastic excluding the caps and labels, beginning "this summer." 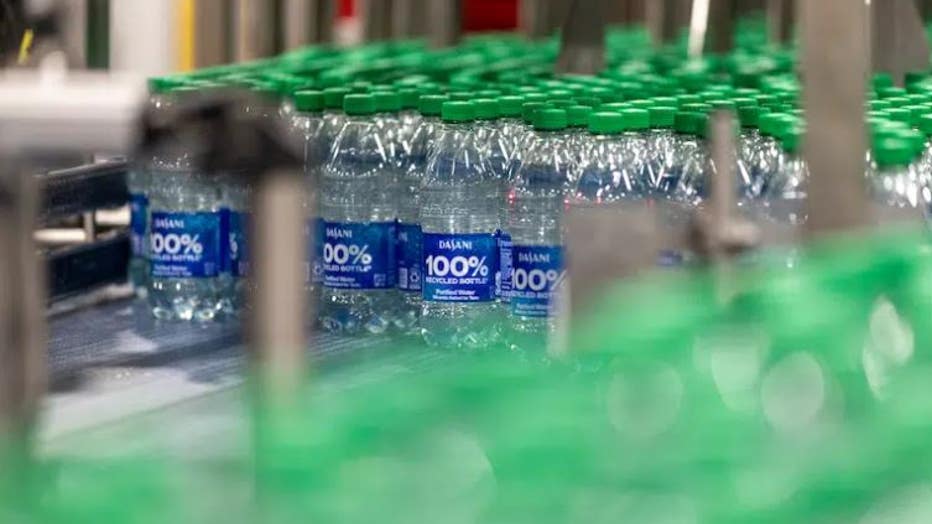