CAPE CANAVERAL, Fla. (AP) - SpaceX has pulled off another rocket landing, the third in just under two months.

The first stage of the unmanned Falcon rocket settled onto a barge 400 miles off the Florida coast, eight minutes after liftoff from Cape Canaveral Air Force Station. Cameras on the barge provided stunning, real-time video.

It's the third successful booster landing at sea for the California-based SpaceX. This one came after the rocket launched an Asian communications satellite.

No one else has managed to land a leftover rocket during an orbital mission like this.

SpaceX wants to recycle boosters to lower launch costs and open space up to more payloads and people. NASA is one of the company's biggest customers; SpaceX flies cargo to the International Space Station and aims to transport astronauts, too, next year. 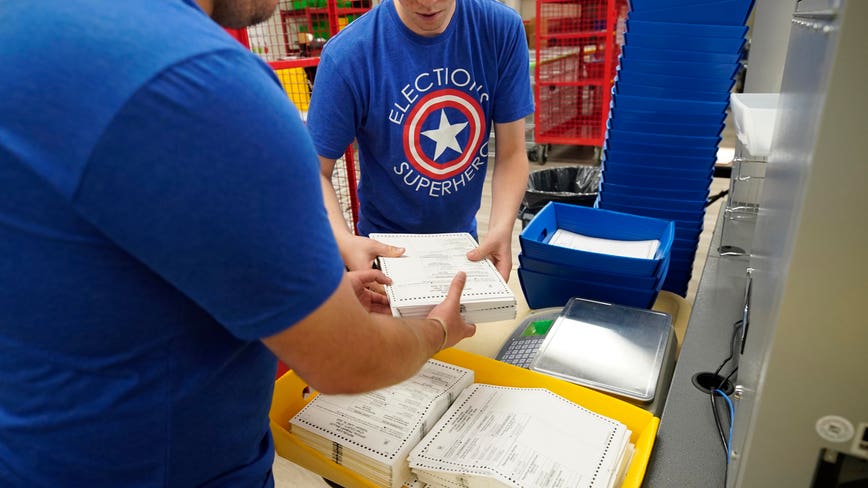