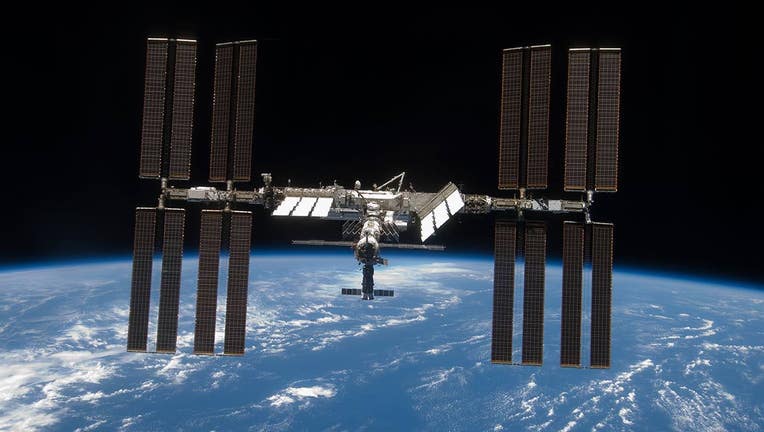 CAPE CANAVERAL, Fla. (AP) - A space station supply ship is set to blast off Tuesday night with a commercial-quality 3-D printer for astronaut as well as public use -- for a price -- and the makings for a large-scale fire.

The blaze is for scientific purposes only and won't ignite until the unmanned craft is clear of the International Space Station at mission's end. Officials say it will be the second-biggest space fire ever, surpassed only by the Russian Mir blaze that nearly snuffed out an entire crew in the mid-1990s.

Orbital ATK's capsule, named Cygnus after the swan constellation, holds nearly 8,000 pounds of station supplies for NASA. One-fourth of that is scientific research.

An Atlas rocket will provide the ride. Excellent weather is forecast for the 11:05 p.m. launch.