Emergency crews closed the tunnel Monday morning after a main that runs inside the tunnel began leaking water that pooled in the roadway. Northbound lanes into the tunnel -- from I-395 and I-695 to the Massachusetts Ave exit – opened around 9 a.m. Tuesday. Southbound lanes from Massachusetts Avenue became accessible Tuesday afternoon. The New York Avenue entrance and exit remains closed.

Crews worked to isolate the source of the leak for much of the day Monday. At least six building in the area either lost water service or were left with low water pressure. By Tuesday afternoon, officials with D.C. Water said they were transitioning from a leak investigation to making repairs. In a tweet, officials said they were trying to pinpoint the exact location of the break after identifying that it was coming from an eight inch main. 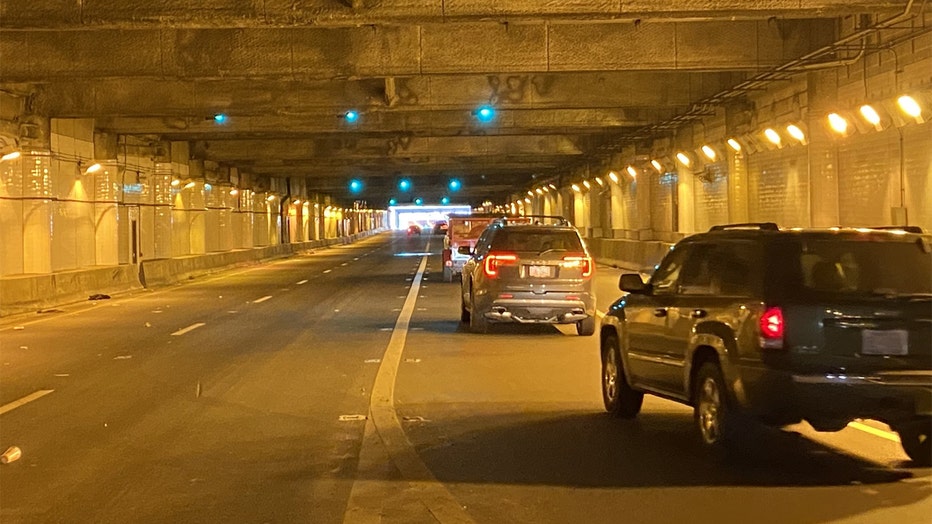 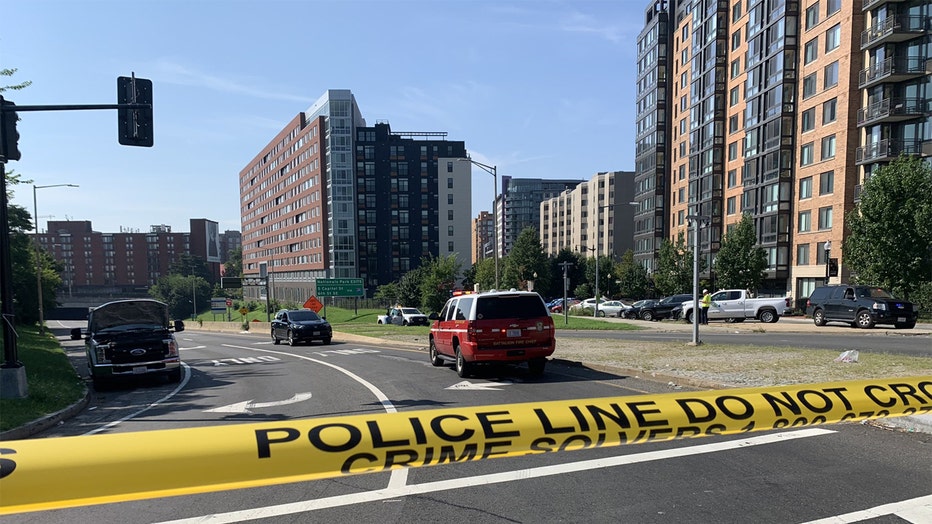 It is unclear when the tunnel will be reopened.