WASHINGTON - The U.S. Department of Agriculture's division of Animal and Plant Health Inspection Service has identified some of the mysterious seed packets that seem to have been sent from China to more than 1,000 American households.

READ MORE: Mysterious seeds being mailed to Virginia residents could be from China

As of Wednesday, 14 of the seed species had been identified, according to the agency's Deputy Administrator Osama El-Lissy. This includes food staples like mustard and cabbage as well as herbs like mint, sage, rosemary and lavender. Flower breeds such as morning glory, hibiscus and roses were also discovered.

Although the samples that have been identified so far appear to be harmless, the USDA is urging Americans to not plant unsolicited seeds.

"At this time, we don't have any evidence indicating this is something other than a 'brushing scam' where people receive unsolicited items from a seller who then posts false customer reviews to boost sales," the agency wrote in a statement. "[The] USDA is currently collecting seed packages from recipients and will test their contents and determine if they contain anything that could be of concern to U.S. agriculture or the environment."

Prior to identifying the seeds, government officials voiced concern and warnings that these mailed seeds could be an invasive species that have potential to wreak havoc on domestic crops and livestock. All 50 states have advised residents to not plant seeds they have not ordered themselves for environmental national security.

Residents who receive unsolicited seeds are urged to forward the contents of their package as well as the mail label with the originator's address to the USDA.

U.S. Customs and Border Patrol will be "working closely" with the USDA to intercept the "illegally imported seed packages," according to a recent Q&A.

Other federal authorities have reportedly gotten involved in addition to the U.S. Postal Service, express carriers and online marketplaces to stop these unsolicited deliveries. 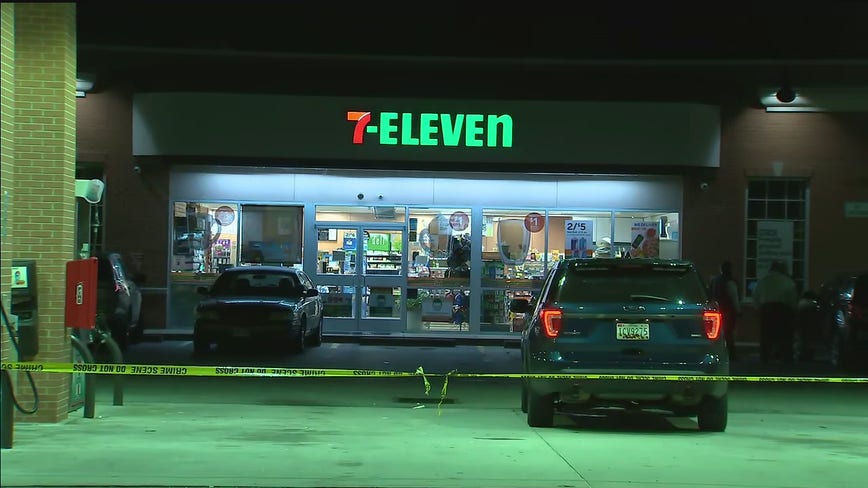 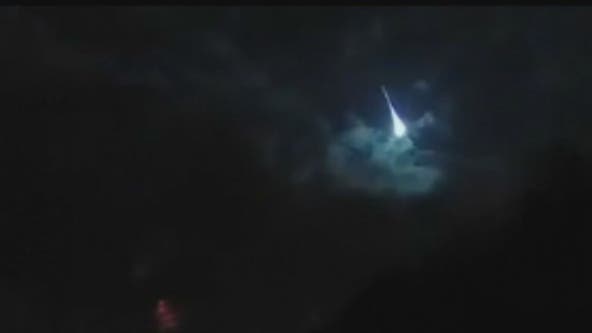