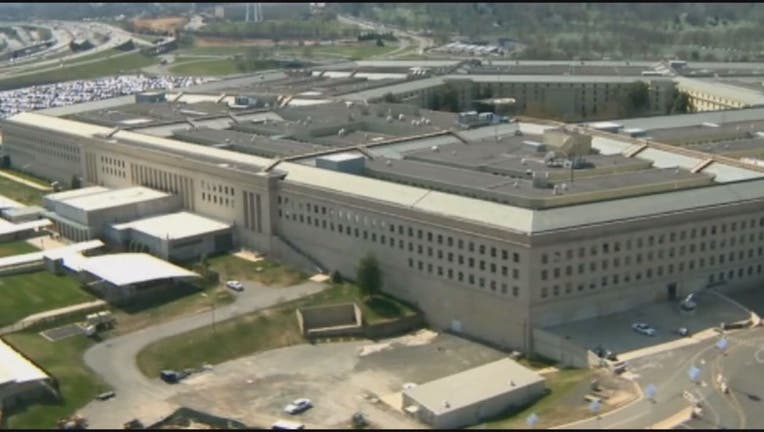 BALTIMORE (AP) -- The Pentagon says a soldier from Bowie has died in Kuwait.

The Department of Defense said in a news release that 23-year-old Spc. Ronald L. Murray Jr. died Thursday in a non-combat related incident.

A spokesman at Fort Bliss said by phone that Murray's unit was supporting Operation Inherent Resolve, which works against the Islamic State group.

Brigade commander Col. Robert Magee said in a statement that Murray was an outstanding soldier.