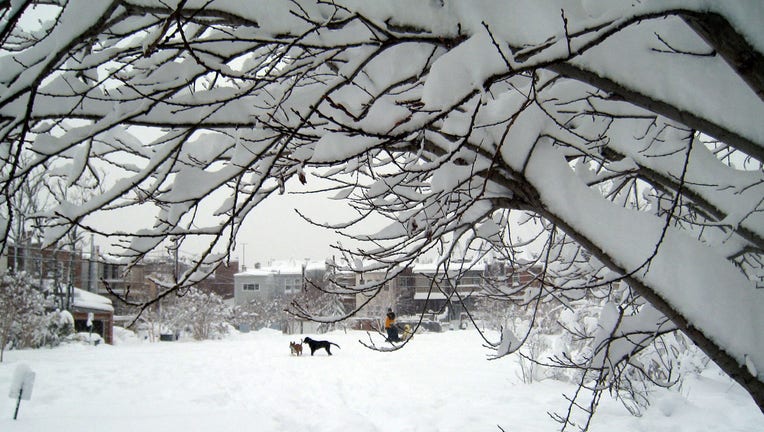 Residents and their pets frolick in a neighborhood in Washington, DC on February 6, 2010 shortly after it stopped snowing. (Photo credit: EVA HAMBACH/AFP via Getty Images)

But 10 years ago, they were heading out the door to be greeted by over two feet of snow during Snowmageddon.

From the archives: FOX 5's Snowmageddon coverage from 2010

Ten years ago today, the District was inundated with over 32 inches of snow. Watch archived video of FOX 5's coverage of the weather event.

The blizzard continues to hold the single storm snowfall record at Dulles International Airport – where 32.4 inches of snow were recorded.

By contrast, the District area is on pace for the third least snowy winter on record.

So far, the DMV has accumulated .6 inches of snowfall. 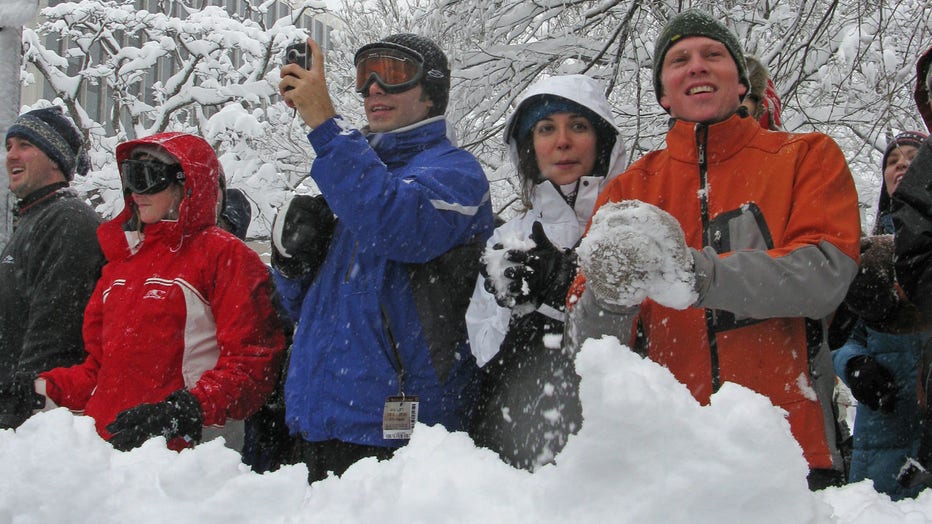