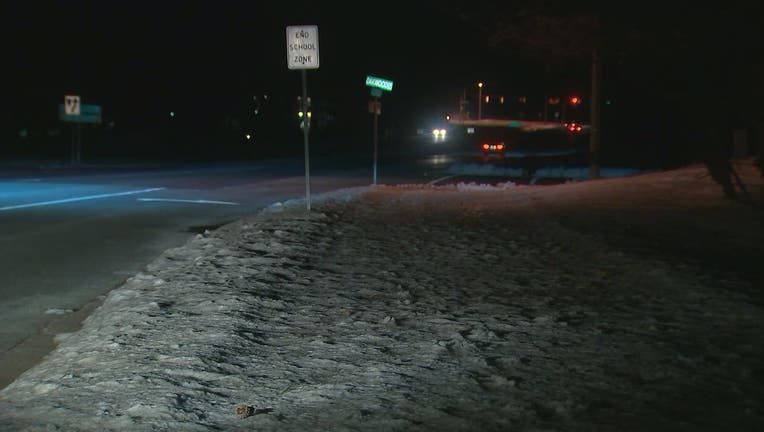 WASHINGTON - Bitter cold temperatures and slick roadways are in store for much of the D.C. region Wednesday, one day after the area's biggest storm of the season brought us snow, ice and rain.

The storm began Monday night and by Tuesday morning had dropped ice and snow on highways and side-streets and caused most of the area's major school districts to close. Much of the metro area received between two and five inches of snow by Tuesday morning. Some areas to the north and west of the city recorded nearly one foot.

What is left of the storm system has moved north but is pushing arctic air into the mid-Atlantic. Wind gusts of up to 40 and 50 miles an hour will make temperatures feel like they are in the single digits across much of the region.

Many side-roads in and around the District have iced over during an overnight drop in temperatures. Dozens of school districts have closed or delayed their opening. (CHECK FULL LIST OF CLOSINGS & DELAYS)

Blustery temperatures in the 30s with some flurries can be expected today. Temperatures will be in the 50s for the weekend and for the start of spring next week.