FOX 5’s Melanie Alnwick says a young girl playing outside in a Woodbridge neighborhood was struck by a bullet fired by an unknown gunman Tuesday.

Prince William County police are investigating the shooting which took place in the 15300 block of Gatehouse Terrace. 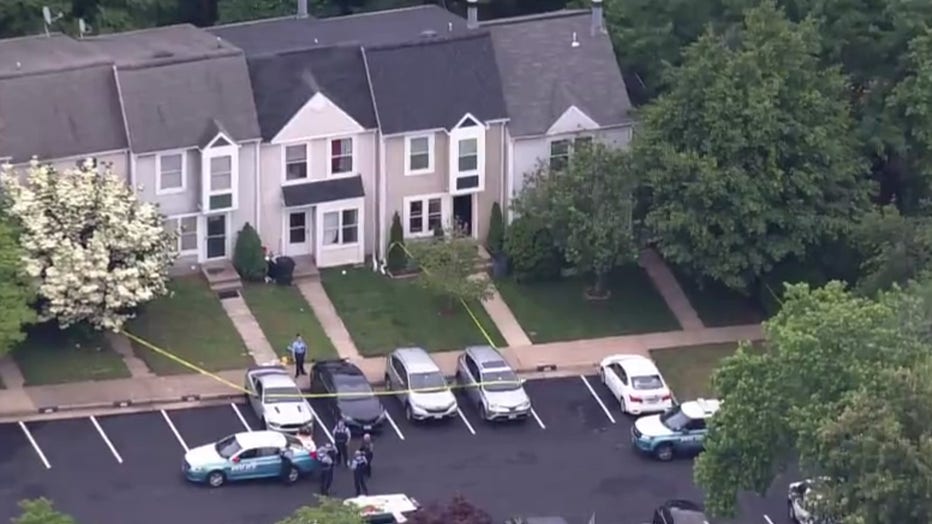 The juvenile female victim was taken to a local hospital with injuries. Residents can expect an increased police presence as the investigation continues.

Originally, police said the victim was 8-years-old. They have since issued a correction saying she is 9-years-old.