A mother posted a video online of what appears to be "Rosita" ignoring her daughters despite interacting with other guests.

The mother in the video alleges the character "Rosita" walked past her daughters, who are Black, but went on to hug other children in the area.

The video has been viewed thousands of times on social media since being posted.

Since the now-viral incident, other parents have come forward with similar stories about how their children were allegedly ignored or mistreated by Sesame Place characters during visits. LaShonda Miles said her son and stepdaughter were denied a hug from a character after it just hugged another child.

"You see it happening, repeatedly happening to the same type of children, so it's obviously something," Miles told FOX 29's Shawnette Wilson. "I really think it's in that category of either discrimination or racism." 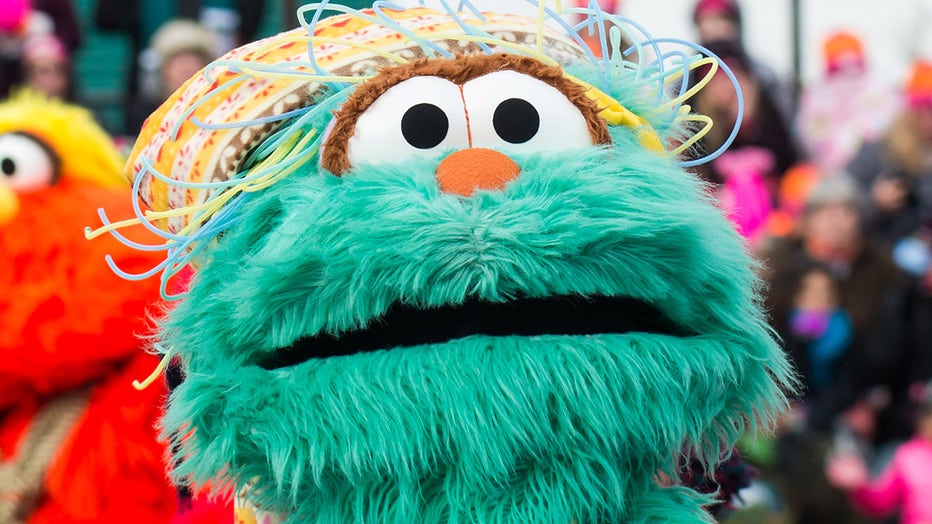 Social justice leader Tamika D. Mallory spoke to TMZ about the incident and said she talked to the mother whose video touched off the firestorm of outrage. Mallory told the popular midday pop culture show that the mother was "crying because she was so disappointed in this entire experience."

"We decided immediately to put out a warning to other Black families, because the way that our children are treated in a country, we know is already dealing with extreme racial issues is very important to us," Mallory said on TMZ.

Sesame Place issued a second apology Monday night, saying, "We are taking actions to do better. We are committed to making this right. We will conduct training for our employees so they better understand, recognize and deliver an inclusive, equitable and entertaining experience to our guests."