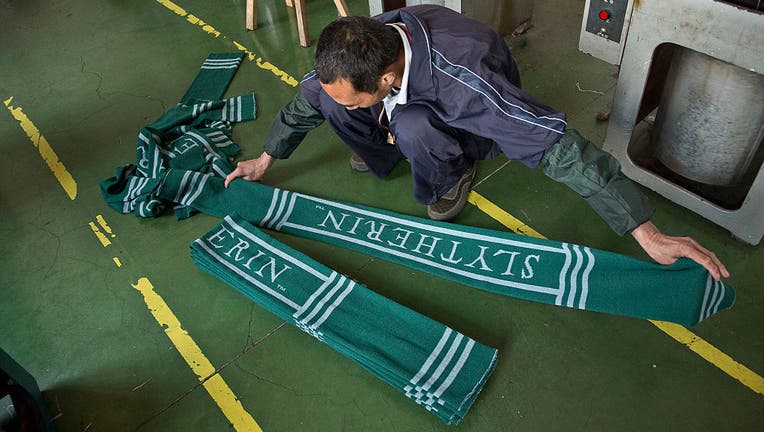 Something wicked scaly this way comes.

A new article published in the Zoosystematics and Evolution journal details how a new species of green pit vipers of the Trimeresurus Lacépède, 1804 genus was discovered in India’s western Arunachal Pradesh state.

From an abstract for the April 15 article: “the new species, Trimeresurus salazar, is a member of the subgenus Trimeresurus, a relationship deduced contingent on two mitochondrial genes, 16S and ND4, and recovered as sister to Trimeresurus septentrionalis.”

Salazar, of course, refers to Salazar Slytherin, founder of one of the four houses at Hogwarts in the beloved “Harry Potter” series. In the books and movies, the sigil and animal that represents Slytherin is a snake.

Scientists noted that the new snake species differs from the Trimeresurus septenrionalis with its “orange to reddish stripe running from the lower border of the eye to the posterior part of the head in males, higher number of pterygoid and dentary teeth, and a short, bilobed hemipenis,” according to the article abstract.

Research for the article was conducted in 2019. Zeeshan A. Mirza, Harshal S. Bhosale, Puskar U. Phansalkar, Mandar Sawant, Gaurang G. Gowande, and Harshil Patel were credited as authors.

The new species of snake isn’t the first animal that’s been named in honor of Harry Potter. In 2016, a newly-discovered spider species was named Eriovixia gryffindori, due to the creature’s resemblance to the Sorting Hat from the books and films.

In 2017, Harryplax, a species of crab, was named after the snide and foreboding Severus Snape, portrayed by Alan Rickman in the films.