Crash shuts down Route 1 in Woodbridge

Crews are on the scene after a 10-vehicle crash in Woodbridge on Wednesday.

WOODBRIDGE, Va. - Route 1 in Woodbridge has reopened after a 10-vehicle crash involving a tractor trailer spilled paint on the roadway, shutting it down for hours.

The Virginia Department of Northern Virginia said that HazMat crews were also alerted to the scene near Prince William Parkway in early afternoon.

VDOT has not issued any reports about injuries at the scene.

Authorities have not said what may have prompted the crash. 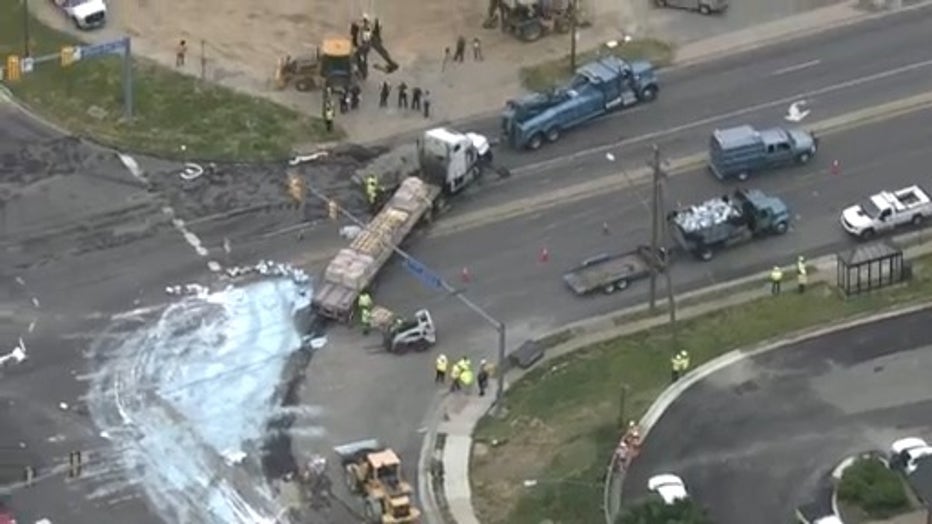 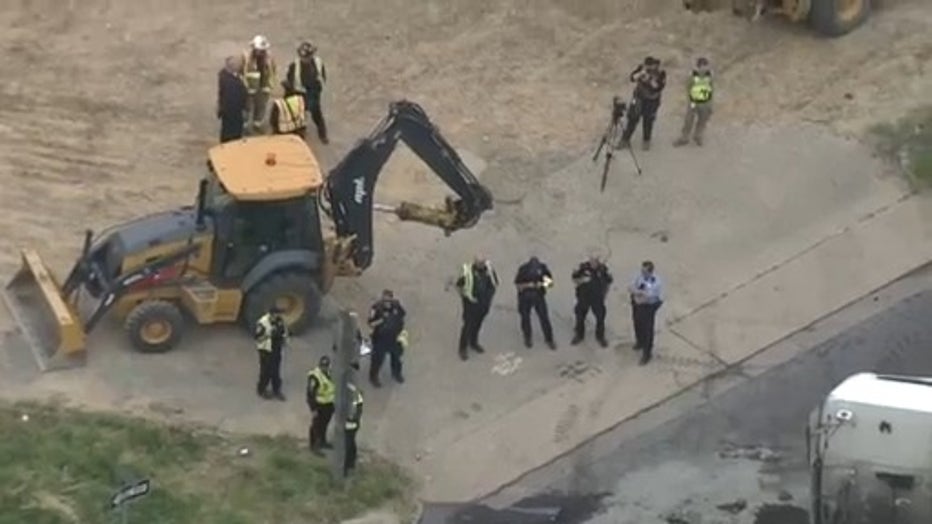 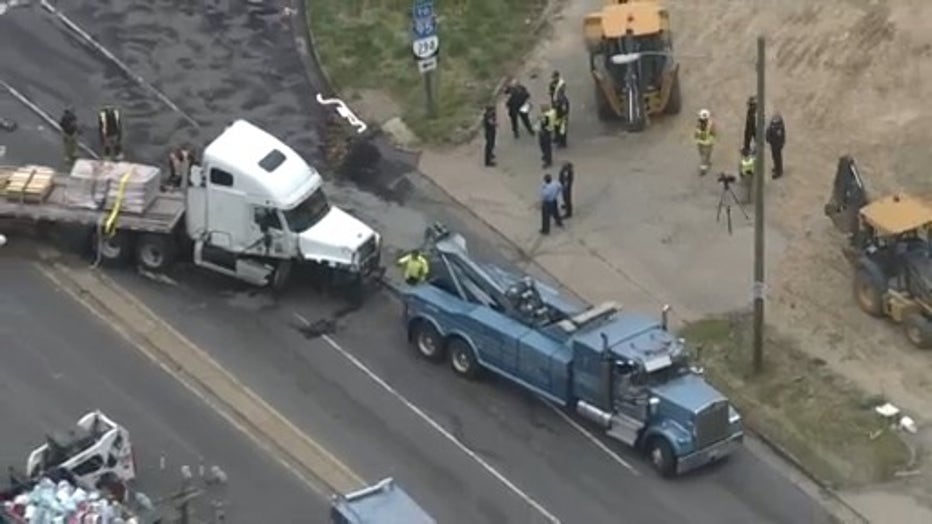