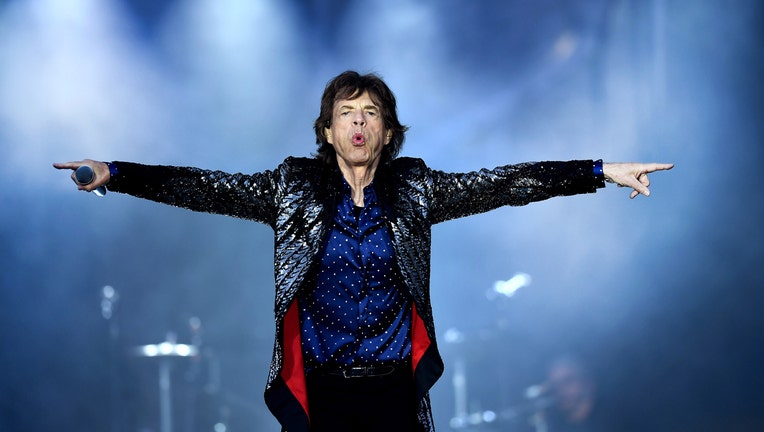 WASHINGTON (FOX 5 DC) - The Rolling Stones have announced their rescheduled tour dates for the 2019 "No Filter" North American Tour - including their performance at FedExField.

The legendary rock band will take to the stage at FedExField on July 3.

The Rolling Stones postponed their tour in March when lead singer Mick Jagger revealed that his doctors had advised him against it.

The Stones new tour will begin with two shows in Chicago on June 21 and June 25, followed by an Ontario show on June 29.

Additional details and information are available on the Washington Redskins website.