The app, co-founded by three former Trump administration officials, will launch in the fall of 2022. Credit: The Right Stuff via Storyful

These days, there’s a dating app for everyone, from farmers to parents to goths. Another one being thrown in the mix hopes to help you find your Mr. or Mrs. "Right" — a conservative, right-leaning partner, that is. 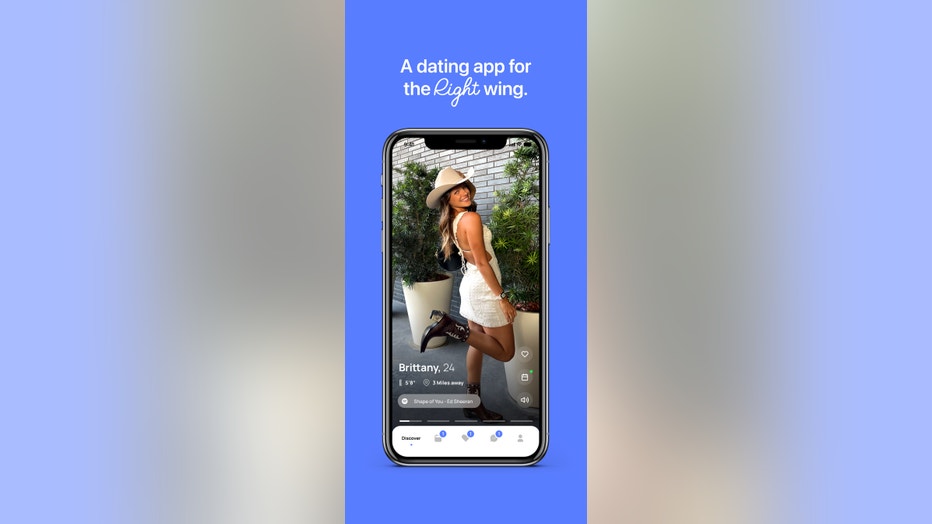 The site will launch in September and is free to join, but will be invite-only à la Clubhouse style (if you remember the social audio app’s craze mid-pandemic). This means you can’t join unless you know someone who’s already a member and they send you an invite. The invite list is limitless, though.

"Other dating apps have gone woke," a tagline on the website reads, later specifically mentioning that this is a way to view profiles "without pronouns." "Connect with people who aren’t offended by everything," the site continues to promise. 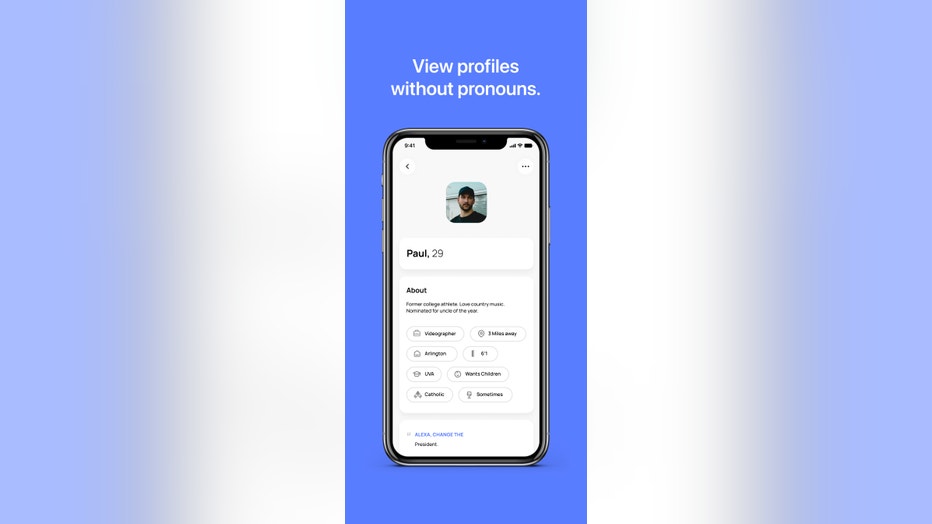 Women who join are eligible for a free premium subscription after they invite two friends, Ryann McEnany, the sister of former White House Press Secretary Kayleigh McEnany who’s serving as the app’s spokesperson, revealed in an introductory video posted to the site. 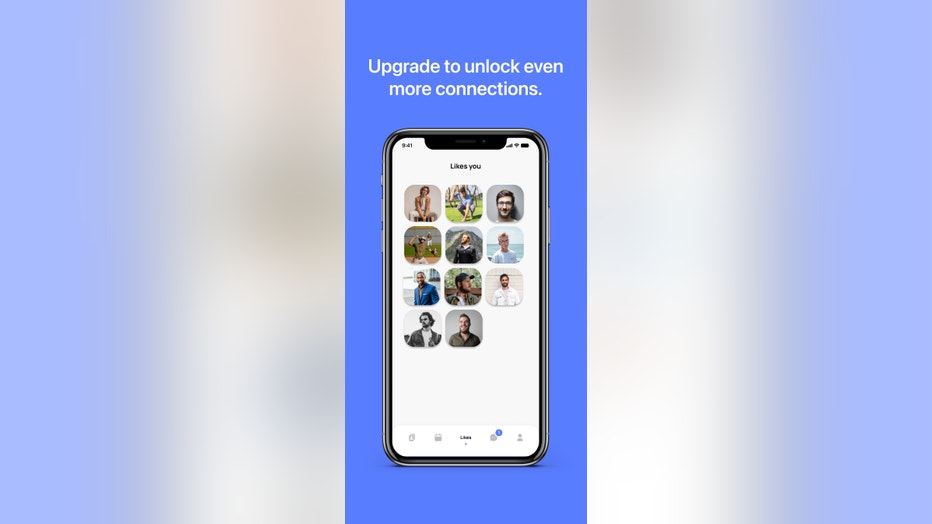 "The Right Stuff is all about getting into the right dating pool, with people who share the same values and beliefs as you," McEnany said in the site’s promotional video.

The site also introduces a "date" feature, where you can post a date idea and see if anyone is interested, a feature that could come in handy, say, if you have an extra ticket for a concert or sporting event. Right now the feature is unique to The Right Stuff.

"We came up with the concept while trying to think of the best way to get people out," as a way to incentivize "doing" over "talking," McEntee explained in an email to FOX Television Stations. 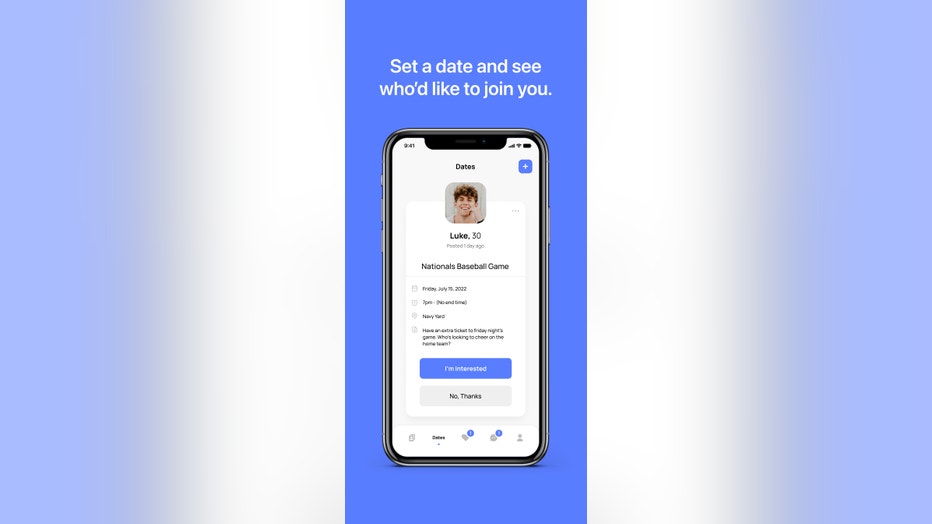 "We are thrilled by the initial response, and we look forward to seeing everyone on the app next month!" McEntee said.

This story was reported from Detroit