Juneteenth will be made a paid holiday in Virginia.

RICHMOND, Va. - Richmond Mayor Levar Stoney announced on Tuesday that he'd requested Police Chief Will Smith's resignation, in light of how local law enforcement has handled various protests over the past several weeks.

Stoney, a Democrat, said Smith complied with the request to step down and then thanked him for his past public service.

"At a very minimum, I expect [the police] to be able to come to the table with the community to reform public safety. So it boils down to whether the leadership of [the Richmond Police] embraces the change," Stoney said during a press conference.

"That is why as of this morning, I requested Chief Smith's resignation and he accepted," he continued. "I want to take a minute to say, Chief Smith is a good man. He served this city for a very long time. He put his heart and soul into service in this department and to this city and I thank him." 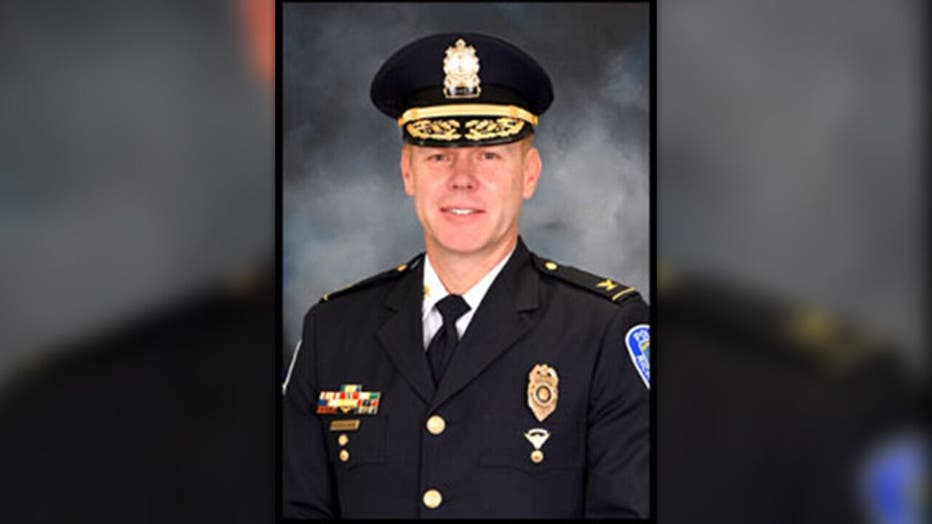 Maj. Jody Blackwell will serve as the interim police chief until a permanent replacement is chosen.

The move comes after an incident on Saturday night. A police SUV drove through a group of protesters who were demonstrating near a statue of Robert E. Lee, on Monument Avenue, according to the Richmond Times-Dispatch.

The officer driving the SUV has reportedly been placed on leave until a full investigation can be conducted. On Sunday and Monday night, police officers also fired pepper spray at protesters.

A witness, Jimmie Lee Jarvis, told the Times-Dispatch that none of the demonstrators threw anything at law enforcement officials until police fired pepper spray into the crowd.

“It turned violent,” he said. “But the first act of violence was from the police.” Jarvis also said the crowd was acting hostile and admitted that he couldn't see everything that happened from where he was standing.

He did, however, claim to see officers “very eagerly deploying pepper spray at people who were not doing anything” other than yelling at the police.

“I saw many protesters who were vomiting, crying,” Jarvis added. “I saw people kind of collapsing on the ground.”

This news also comes just three days after Atlanta Police Chief Erika Shields resigned on Saturday, over backlash from the fatal shooting of Rayshard Brooks, 27, after he got into a physical struggle with police following a failed sobriety test.