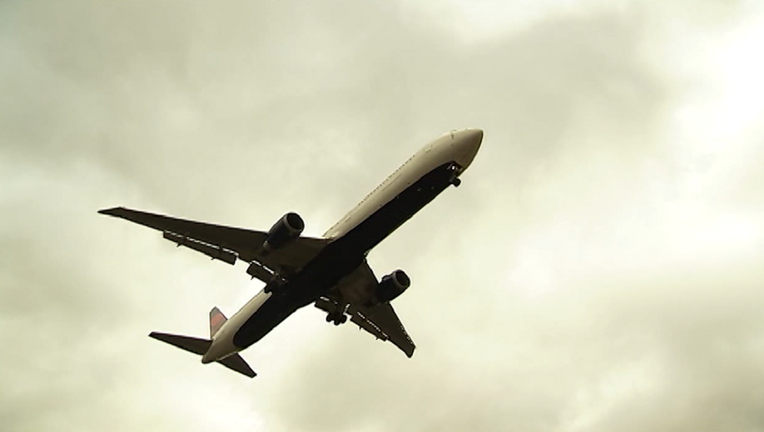 On Tuesday, singer Richard Marx helped restrain a violent passenger on a Korean Air flight after the man began attacking flight attendants and other passengers--and his wife Daisy Fuentes captured the entire incident as it happened, according to TMZ.

"On our flight from Hanoi to Seoul a guy sitting in the next row from us got crazy & started attacking the flight attendants & passengers," Fuentes explained in an Instagram post.

"When he started pushing the female staff and pulling them by the hair @therichardmarx was the first to help subdue him. This went on for FOUR hrs."

Click here for the rest of the story from FOX News