Maryland officials are offering a reward of up to $16,000 for information that leads to an arrest and conviction in the case of a man who was killed during a confrontation with squeegee workers in Baltimore.

BALTIMORE - Authorities say a man was shot and killed after he swung a baseball bat at a person cleaning car windshields Thursday following an argument near Baltimore's Inner Harbor.

Police say 48-year-old Timothy Reynolds was driving through the intersection near Light and Conway Streets Thursday afternoon when he encountered the so-called squeegee worker.

An altercation erupted between Reynolds and the windshield cleaner, police say. Reynolds allegedly drove through the intersection, parked his car and came back with a baseball bat. 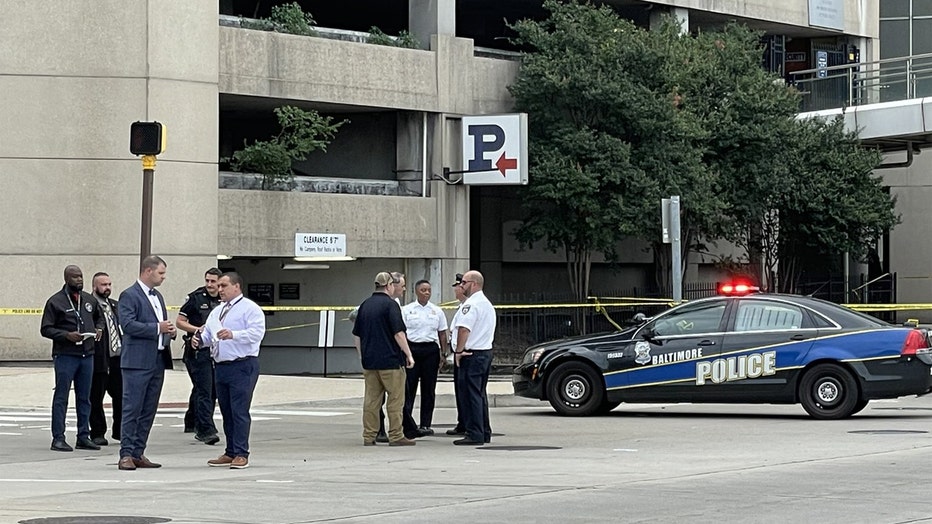 Investigators are currently looking through area surveillance footage and urge anyone that captured video cellphone footage of the incident or that has information to contact detectives at 410-396-2100. Anonymous tips can be made by calling 1-866-7LOCK-UP.

Maryland Officials are offering up to a total of $16,000 in rewards for information that leads to an arrest and conviction in the case.