Victim's family speaks out after Mall at Prince George's shooting

Darrion Herring was just 20 years old when he lost his life in a shooting at the Mall at Prince George’s in Hyattsville. More than a month later, Prince George’s County police continue to search for the gunman.

The U.S. Marshals have now joined the hunt to locate and arrest 33-year-old Stephon Edward Jones of Washington, D.C.

He's charged with fatally shooting Herring on Aug. 18 in the mall's food court all because the victim allegedly looked at him. Herring was pronounced dead at the scene.

His family said he had ambitions of becoming a firefighter.

"Stephon Jones should be considered armed and dangerous and will be apprehended hopefully before he harms anyone else," said Johnny Hughes, U.S. Marshal, District of Maryland. 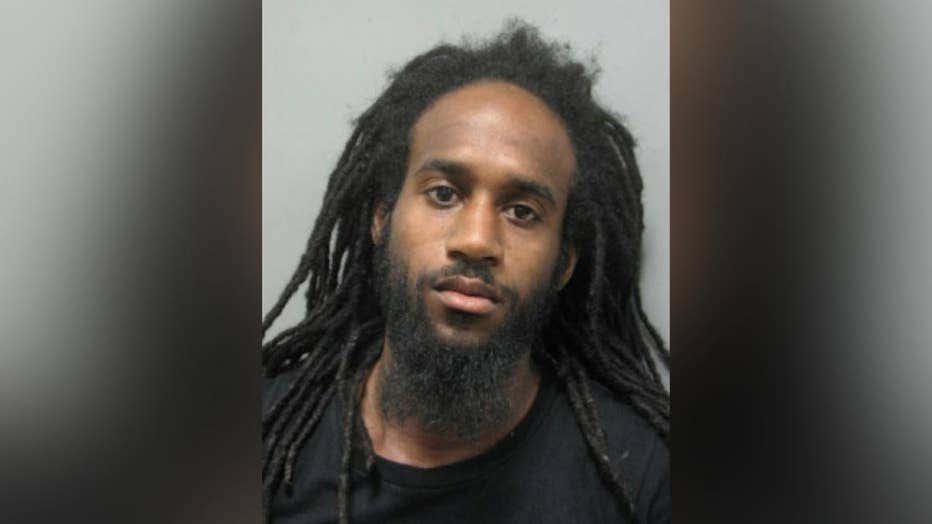 "We are grateful for the partnership with the U.S. Marshals Capital Area Regional Fugitive Task Force in our joint effort to arrest Jones," said PGPD Deputy Chief Felipe Ordono. "Together, we hope to be able to soon tell the victim’s family that Jones is in custody."

Since the murder, authorities believe Jones may have changed his hairstyle.

Prince George’s County Crime Solvers is offering up to $25,000 for information leading to an arrest and the U.S. Marshals Capital Area Regional Fugitive Task Force is offering an additional $15,000 — making the total combined reward $40,000.

If anyone has information on his whereabouts, they are asked to call PGPD detectives at 301-516-2512.